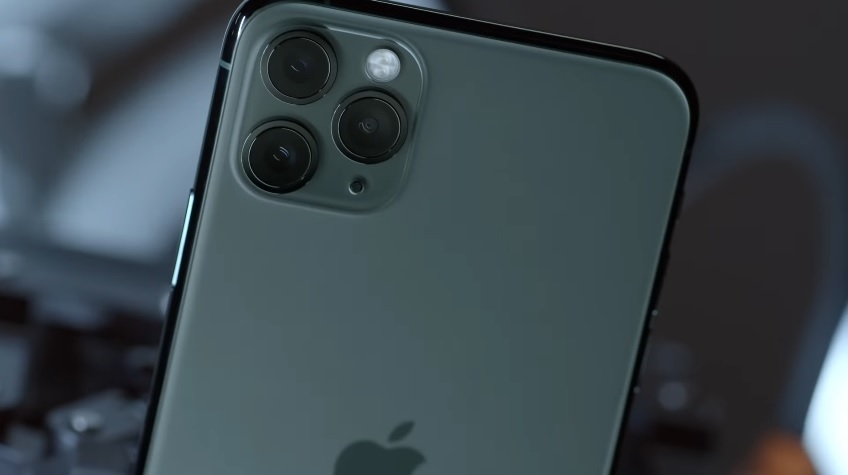 There is still a long wait ahead of the release of the highly anticipated iPhone 12 series. But concept videos and images of how the next Apple smartphones might look like are already widespread online. One interesting concept suggests that the company might apply another major camera upgrade and welcome the new decade with a complete design overhaul.

Before digging into the iPhone 12 concept images, tech fans should remember that these are different from leaked renders. The latter are images that often come from supply chain sources, so they most likely contain an accurate representation of upcoming devices. Concept designs are mere ideas from avid fans that show what they and other people want to see from the next iPhone.

A previously released iPhone 12 video from the YouTube channel Pallav Raj Chouhan is one of the most ambitious concepts online. Right at the start of the video, viewers will notice that their design does not have the display notch that Apple somehow popularized.

However, it does not require a motorized part either to house the selfie camera and other front-facing sensors. The video imagines the iPhone 12 having very small front cameras and sensors that Apple hypothetically managed to fit them in the much thinner bezels.

At the back of the iPhone 12 concept design, the YouTube channel suggests Apple might considering adding a fourth lens on the rear-facing camera setup. While that is an interesting idea, the truth is, Apple’s history of iPhone camera development shows the company does not apply that many changes so quickly.

Apple maintained a dual-camera system from iPhone 7 Plus through the iPhone XS lineup. It just leaped onto the triple-lens bandwagon with the iPhone 11 series, so it is quite impossible to see the iPhone 12 get a four-camera setup.

Fans possibly will have to until the second half of the year to see the first leaked render of the iPhone 12 because the device will not be released until the fall season. Apple has not officially discussed its next smartphone series, but the company is popular for its consistent annual schedule. It is very likely for its next premium smartphones to be released sometime in September.