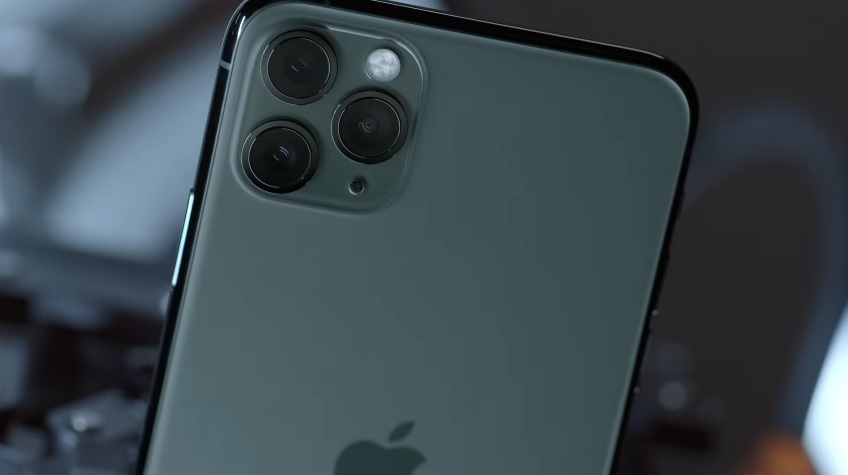 With only a few weeks left before a new decade begins, many tech fans are already speculating on the features, specs, and design of the iPhone 12. It is made easier by pieces of leaked information from various industry sources.

It has been reported most recently that Apple could be changing the form factors of the two iPhone 12 models. Tech fans are suggested to expect two of the upcoming devices to sport different sizes than the iPhone 11 series.

Apple has not said anything yet about the iPhone 12 lineup, and fans should not expect the company to make any official announcements until the device’s unveiling event next year. However, chatter from Apple’s suppliers is usually a good source of info about its upcoming products.

As for the iPhone 12, Korea-based publication, ET News reported that Apple has already placed orders for its OLED display needs to assemble its next lineup of smartphones. That is when speculations on the changes in the design started.

The Cupertino, California-based tech giant reportedly ordered 5.4-inch, 6.1-inch, 6.7-inch OLED panels for its 2020 smartphones. This may have confirmed a couple of things. First, Apple will maintain a three-model lineup for the iPhone 12 series. Second, two variants will get size changes next year.

iPhone 11 Pro is the smallest of Apple’s 2019 smartphones at 5.8-inch, followed by the 6.1-inch iPhone 11 and the iPhone 11 Pro Max at 6.5-inch. If the company is keeping the same order, iPhone 12 Pro would be downsized to 5.4-inch while the iPhone 12 Pro Max could get a size upgrade to 6.7-inch. Samsung Display will supply all three sizes of OLED displays while LG Display will contribute to the 6.1-inch panels.

With preparations for the production of iPhone 12 models underway, it can be said that Apple is on schedule to announce the new smartphones by September 2020. But it should also be noted that it was just reported last week that the company might have an issue in acquiring enough units of antenna it needs for the devices that are anticipated to support 5G connectivity.