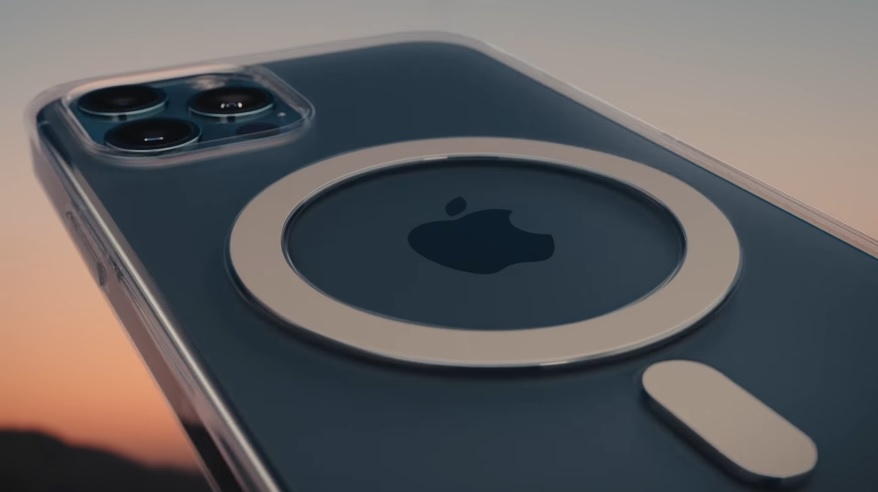 When Apple held the “Hi, Speed” event earlier this month, everyone likely thought the company has said everything there is to say about the iPhone 12 series. However, a newly uncovered information from an FCC filing suggests that the new smartphone could be hiding reverse charging support.

Reverse charging has been one of the more recent features added to premium smartphones. It practically allows the device to function as a charging hub for other hardware or accessories.

One would think that a new feature as significant as this one would have been allowed a few minutes during Apple’s October event. But the company only announced adding MagSage support in the iPhone 12 series and unveiling a new magnetic Qi wireless charging puck.

However, VentureBeat’s Jeremy Horwitz found that Apple’s FCC filings for the iPhone 12 are hinting at the potential presence of reverse charging as a MagSafe-supported feature for the new smartphones. “In addition to being able to be charged by a desktop [wireless power transfer] charger (puck), 2020 iPhone models ... also support WPT charging function at 360 kHz to charge accessories. Currently, the only accessory that can be charged by iPhones is an external potential apple accessory in future,” the document reads.

All in all, the filing indicates that the unannounced charging feature worked, albeit in limited conditions. During the testing, the document said the phone was able to charge “only” when it was connected to a power outlet. That means while a reverse charging feature is very likely through MagSafe, it might not work in a “wireless” setup.

The possibilities this present for the iPhone 12 series is interesting, but it is still unknown if Apple ever plans to announce it. It is also unclear with which “future” devices and accessories this charging function will be compatible, but Bloomberg’s Mark Gurman suggests an upcoming AirPods with MagSafe support is one option.

Even without announcing the reverse charging feature, the iPhone 12 series is still significant for the product line as it consists of the first Apple smartphones to support 5G. A design overhaul was also applied along with the switch to OLED panel on all four models.