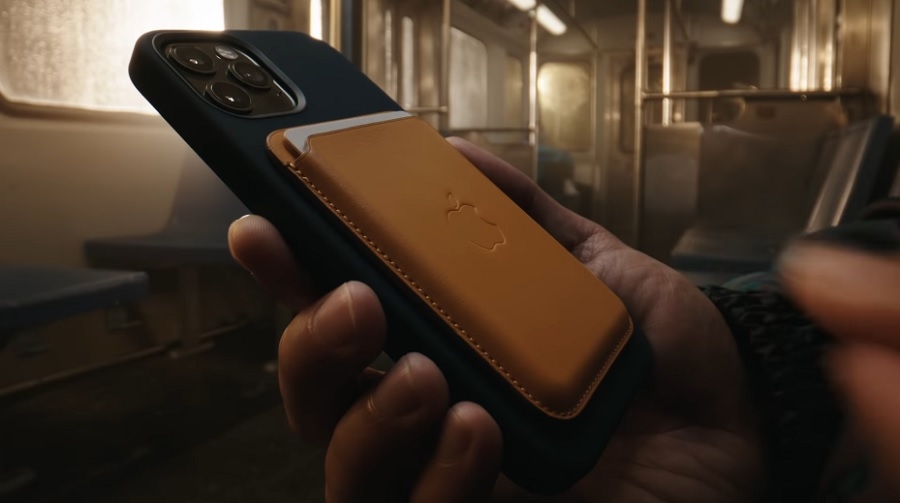 As many have expected the iPhone 12 series was the focus of Apple’s October event last week. While the tech giant has revealed every detail about its new smartphones, with four models arriving in the market, people may need help in keeping track of their specs differences as well as when every variant is getting released.

Apple is starting a new iPhone tradition after announcing four new smartphones arriving this year making it the biggest iPhone lineup ever. People can choose among the iPhone 12 mini, the base model iPhone 12, iPhone 12 Pro, and iPhone 12 Pro Max. Aside from having different screen sizes and features, Apple also announced they will be released in batches – something that has been predicted for months before the launch.

Overall, there will be two batches of iPhone 12 pre-order and retail launch dates. Apple opened the first pre-order schedule for the iPhone 12 and iPhone 12 Pro – both have 6.1” screens – with prices starting at $799 and $999, respectively. They will arrive in stores a week later on Oct. 23.

Those who would like to get the model with the smallest and biggest screens in the series, the 5.4” iPhone 12 mini and 6.7” iPhone 12 Pro Max, will have to wait until Friday, Nov. 6 to pre-order. Same as the first batch, they will be available in stores after a week or on Nov. 13. These models are priced starting at $699 for the mini and $1,099 for the Pro Max.

Aside from launching four new iPhones in the same year, this series also marks a new era for the smartphone line because of the features available on all variants. Apple has officially ditched using an LCD Retina display as all iPhone 12-branded device has OLED panels. Many may have not expected Apple to adopt 5G this early in the game, but the company did just that and made it available in the entire series as well.

Apple has also introduced a new design that no longer features curved finishing and Ceramic Shield to protect the display. Of course, all variants run the latest A14 Bionic chip and support Face ID. All iPhone 12 models will also support MagSafe accessories.

That said, there are still significant differences in the four iPhone 12 models. One that is easy to note are the diverse camera features as this is the biggest advantage in buying the bigger and more expensive Pro models. The iPhone 12 mini and iPhone 12 have dual cameras (wide and ultra wide) in the back but the iPhone 12 Pro and iPhone 12 Pro Max have a third telephoto lens and a LiDAR scanner. But significant camera modes such as 4K video, Night Mode, and Deep Fusion are available in all models.