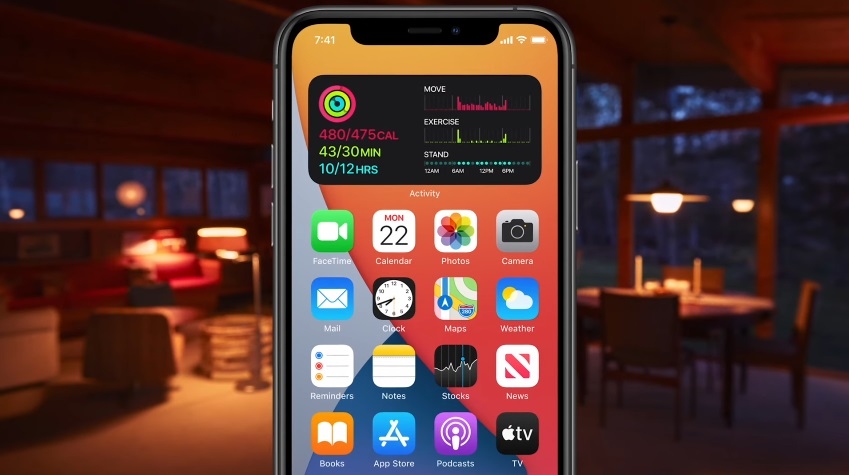 Apple has finally unveiled the iOS 14 at the Worldwide Developers Conference earlier this week. It is now good to look back to some of the previously leaked features that made Apple fans excited about the operating system update.

It can be recalled that an early iOS 14 build was reported to have been leaked and a copy of it was obtained by developers, publications, and people in the jailbreaking community. This explained the continuous flow of information about the iOS 14 features even before it was announced.

Messages app is getting a major revamp

Some of the reported Messages app updates on iOS 14 were confirmed to be true earlier this week, including adding a function that will allow users to mention someone in a group chat. Much like in Facebook’s Messenger, iOS 14 will also add an option for users to be notified whenever they are tagged in a message while keeping that conversation muted.

iOS 14 is also introducing Inline Replies feature that lets Messages users reply directly to a particular chat in a group conversation -- something that has also been present on other messaging apps. What’s different in Apple’s version is the option to view it as a thread including the message that was replied to and the replies that follow.

Widgets are finally being allowed on the Home Screen

For a very long time, widgets were only restricted in one corner of the iOS interface, but that is going to change with the release of iOS 14. Soon, iPhone users will be able to place widgets on the Home Screen that they can customize and arrange the way they want to along with app icons.

To prevent a cluttered Home Screen, iOS 14 will also introduce Smart Stack. It is simply a collection of widgets that the system will choose and arrange based on the most used apps.

It was previously reported that the iCloud Keychain would be more functional in iOS 14 by introducing more security features such as a password generator. However, that was not announced at the WWDC keynote address. What’s confirmed is that Safari will have a new feature that will alert users if they are using a password that has been involved in a data breach.

Apple confirmed that Safari is getting an upgrade by adding a built-in translation feature in iOS 14 that supports seven languages. In the viewing menu options, Apple is adding a translate button so the user will not have to leave the webpage to understand its content. But Apple notes this is only available for users in the United States and Canada.

iOS 14 will also launch with a standalone Translate app that can work even offline. This is possible by allowing users to download 11 languages including Arabic, Chinese, English, French, German, Italian, Japanese, Korean, Portuguese, Russian, and Spanish.

The launch of the full version of iOS 14 is unlikely to get delayed as it is still slated in fall. Also, all iPhones from iPhone 6S, the first iPhone SE, and iPod Touch (7th Generation) will be compatible with the upcoming update.