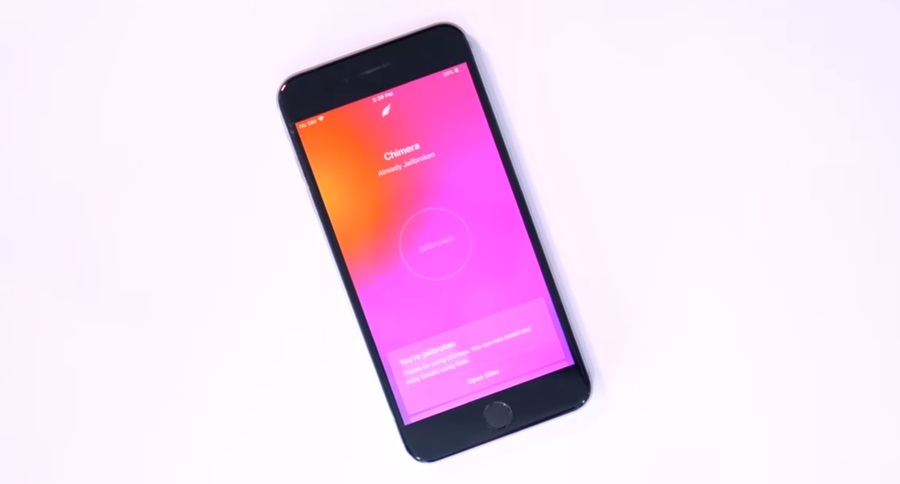 News regarding progress on the iOS 12 jailbreak is few and far in between. So it came as a big surprise when the jailbreaking community received not one, but two reports concerning possible solutions that would push the current build forward.

First is the Chimera version 1.2.3 that is capable of making alterations for devices that have been outfitted with A9 to A11 processors. The iOS 12 jailbreak will be able to run on version 12.3, finally breaking through Apple’s tight security measure.

But there is a caveat. This latest version will only be able to run on specific beta builds and not the whole system, Business Times reported. It remains unclear when will a fully working iOS 12 jailbreak on 12.3 will be released.

iOS 12 jailbreak and the unc0ver upgrade

Meanwhile, the unc0ver jailbreak has also made some improvements into its build having been upgraded to the 3.3.0 version. This iOS 12 jailbreak tool will be able to cover devices with A7 to A11 chips. It will be able to transfer from the iOS 12 to iOS 12.2, which uses the Sock Puppet exploit.

It wasn’t too long ago that developer pwn20wnd conceded that they’ve been having difficulty in creating the iOS 12.2 and 12.3 version. Back then, hopes about a working iOS 12 jailbreak for the aforementioned versions were low, but it appears that the researchers have finally found the exploit they’ve been looking for.

Beyond the iOS 12 jailbreak

This isn’t to say that the battle has been won. Far from it, in fact. However, the developers aren’t just looking at the iOS 12 jailbreak but have also set their eyes on the iOS 13 as well.

Researcher Luca Todesco is one of the many who are spearheading this endeavor and is currently trying to use the tfp0 kernel task port to create a working solution. Unfortunately, Todesco is still in the early stages of development, so those who are waiting for the iOS 13 jailbreaking are asked to exercise patience, VW reported. There’ also the fact that iOS 13 itself is in its beta stages, so Apple isn’t done shoring up the system’s security protocols. For now, the community will need to settle for the iOS 12 jailbreak version 12.3 until such time that the researchers find a complete workaround.