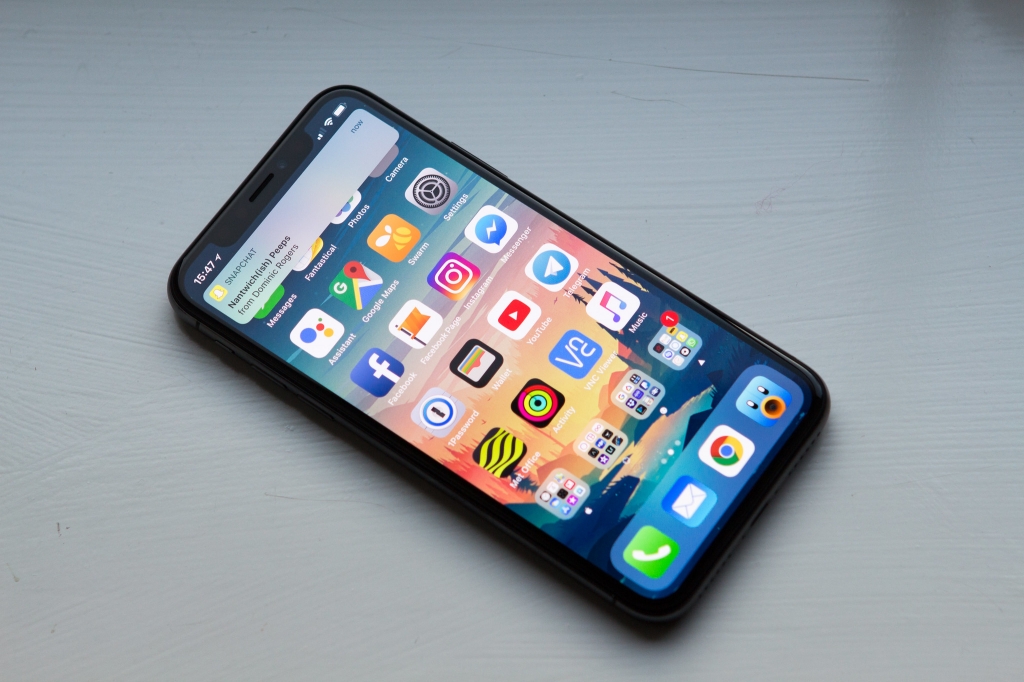 For years, the struggle between Apple and its users who want to liberate their devices by jailbreaking it has become its own thing within the tech ecosystem. And this time, the Cupertino-based giant seems to have the upper hand as the iOS Jailbreak 12 isn’t enough to weave through the latest software update.

For those who want to keep their devices free from Apple’s tight grip, developers are advising them not to update to the latest iOS 12.2. Even the recent iOS Jailbreak 12 Unc0ver App will not be enough to bypass Apple’s security and it looks like it will be that way for a while, Hiptoro reported.

Developer pwn20wnd, one of the most well-known developers within the community, also admitted that the iOS Jailbreak 12 may be the last working version for users in a very long time. So what does this mean for the jailbreaking tech moving forward? Is this going to be a permanent thing? Will users who want their devices jailbroken be stuck in pre-iOS 12.2?

At the moment, it’s difficult to say if Apple has finally ended this struggle since developers are constantly trying to make improvements on their latest exploits. While iOS Jailbreak 12 Unc0ver remains the best way to unlock some Apple devices, there may come a time that someone creates something more advanced. But again, that will take a while since even the pros are having difficulty bypassing the latest iOS update.

As for the devices that still can’t benefit the iOS Jailbreak 12 UnC0ver app, pwn20wnd recently announced that they’re working hard for a fix. He also said that he’s just waiting on Saurik to update Cydia Substrate for arm64e.

"We will be good to go as soon as Substrate is updated for arm64e. Please be patient - Good things come to those who wait. If you are wondering why unc0ver v3.0.0 is still in beta, that’s because I want to implement full-fledged A12-A12X support before taking it out of beta,” the developer said. And that’s it for the latest iOS Jailbreak 12 update.