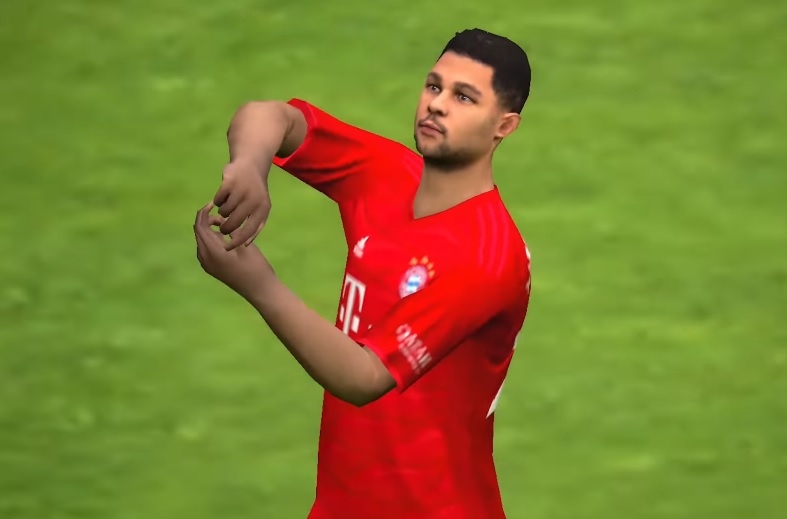 “eFootball PES 2020” is finally arriving on iOS and Android for mobile gamers after over a month since the game’s launch on PC and consoles. This good news is also made better by the release of the Data Pack 2.0 that brings gameplay updates and improvements along with newly licensed football teams and players.

It should be noted that the game was first released on Windows PC, PlayStation 4, and Xbox One last Sept. 10 worldwide. Just like other sports simulation video game, Konami has always planned to launch “eFootball PES 2020” on mobile gaming platforms as well.

“eFootball PES 2020” had a limited release on mobile through pre-opening early access earlier this month. But its official and full launch is happening this Thursday, Oct. 24. The game can be installed for free via the App Store on iPhone and iPad, while Android device users can get it through the Google Play Store. But note that Konami offers in-app purchases that can be bought with real money like myClub Coins packages to gain some advantage in the game.

There must be up to 1.6GB free storage space to install “eFootball PES 2020” and download all its additional files to open the game. With that file size, it is best to download over a Wi-Fi connection. Standard gameplay features, including real-time online matches, can be accessed on mobile without paying for the game.

Almost coinciding with the launch of “eFootball PES 2020” on mobile devices is the release of Data Pack 2.0, where Konami promised to include several new gameplay features. The update brings in the highly anticipated new player faces such as for Daniel James, Tahith Chong, and James Garner of Manchester United along with updates for Joe Willock and Reiss Nelson of the Arsenal, among others.

Let's build up the hype and get you really excited for Data Pack 2.0!

Check out these 6️⃣ face updates coming to #eFootballPES2020 in #DP2 pic.twitter.com/VcRO4RPTs2

The latest data update on "eFootball PES 2020” also issues changes on the list of club and national team names. There will be more ball designs and boot models upon installing Data Pack 2.0 plus new stadium data and media backdrops.