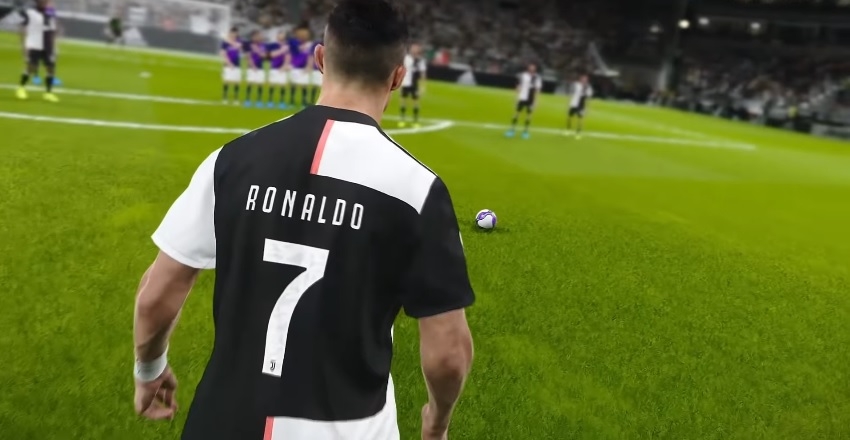 One of the first steps in getting video game glitches is when the developer acknowledges the existence of bugs that players experience. While this is not entirely good news, it is still a step in the right direction that Konami has finally confirmed some issues in the “eFootball PES 2020” gameplay along with the promise that they will be fixed in the near future.

The issues Konami listed in a recent blog post are not that many, but they all appear to cause a disappointing gameplay experience. It is also confirmed that the existing bugs are found on several game modes along with issues in the general gameplay.

First on Konami’s list is an issue in the “eFootball PES 2020” Matches that directly affect Center Backs equipped with the “Build Up” Playing Style. The glitch is causing these characters to run toward the friendly penalty box even though the team where they belong have the ball possession.

More glitches were confirmed to be affecting the “eFootball PES 2020” gameplay, particularly in the myClub mode. When setting default players and using the “Allocate players based on current Squad” option, players may find their new Squad to eventually have no listed players. Another bug is causing the Weekly Point screen to show up after certain Matchday Grand Finals even when point totals are not supposed to change.

“eFootball PES 2020” players might also find the Featured Players being shown with the wrong teams when playing in certain locations. When experiencing this issue, players of the football sim may refer to the Team Emblem showed on each character’s card to determine their real team.

In the same post, the developer of “eFootball PES 2020” also confirmed that some players are experiencing issues with some player models. Strips imported through the game’s Edit mode may prevent player models to appear in the configure menu before a match starts correctly.

The gameplay bugs mentioned above are likely widespread and have been reported by a significant number of players leading to Konami’s blog post. As mentioned, confirming these glitches is somewhat positive news since it is the step that leads to actually receiving fixes for a better gaming experience.

Konami promised that it is already looking into these issues, and they are already planning to release necessary fixes. However, the release date window for the patch remains unknown. Konami may either incorporate them in the next “eFootball PES 2020” Data Pack or release a separate patch.