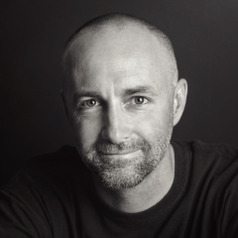 After earning a BA in psychology from the University of California, Los Angeles and a MA in English from California State University, Long Beach, Bixby completed his PhD in English at Emory University in 2003. He served as visiting assistant professor of literature at Claremont McKenna College for one year and then joined the faculty of ASU’s New College, where he has held a number of posts. In 2017, after directing several graduate programs and then serving as director of graduate studies for the college, he took a role building partnerships between the university and Arizona tribal communities, as well as other universities around the globe. Most recently, in 2021, he became the program lead for the BA in Disability Studies. In addition to these duties, he currently serves as vice president of the Samuel Beckett Society and resident director of the USAC summer school program at NUI Galway.

Bixby's scholarly interests span a variety of fields, including Irish studies, modernist studies, postcolonial theory and criticism, Continental philosophy, and issues of travel, mobility, and the body. He teaches courses in these fields and in the history of the novel, the history of film, the history of literary criticism, twentieth-century thought, postmodernism, and methods of interdisciplinary research.

Bixby's latest book, License to Travel: A Cultural History of the Passport (U of California P, 2022), investigates the unyielding paradox of the document: even as it promises independence and mobility, escape and safe haven, the passport also serves as an essential tool of government surveillance and state power, purportedly assuring homeland security and the controlled movement of individuals across national boundaries. The study investigates this paradox by drawing on a range of sources, including literary history and modern art, archival documents and contemporary journalism, international law and theories of cosmopolitanism.

Salman Rushdie, the celebrated Anglo-Indian writer, once declared that the most precious book he possessed was his passport. Rushdie had already published dozens of works, including novels, short stories, essays and... 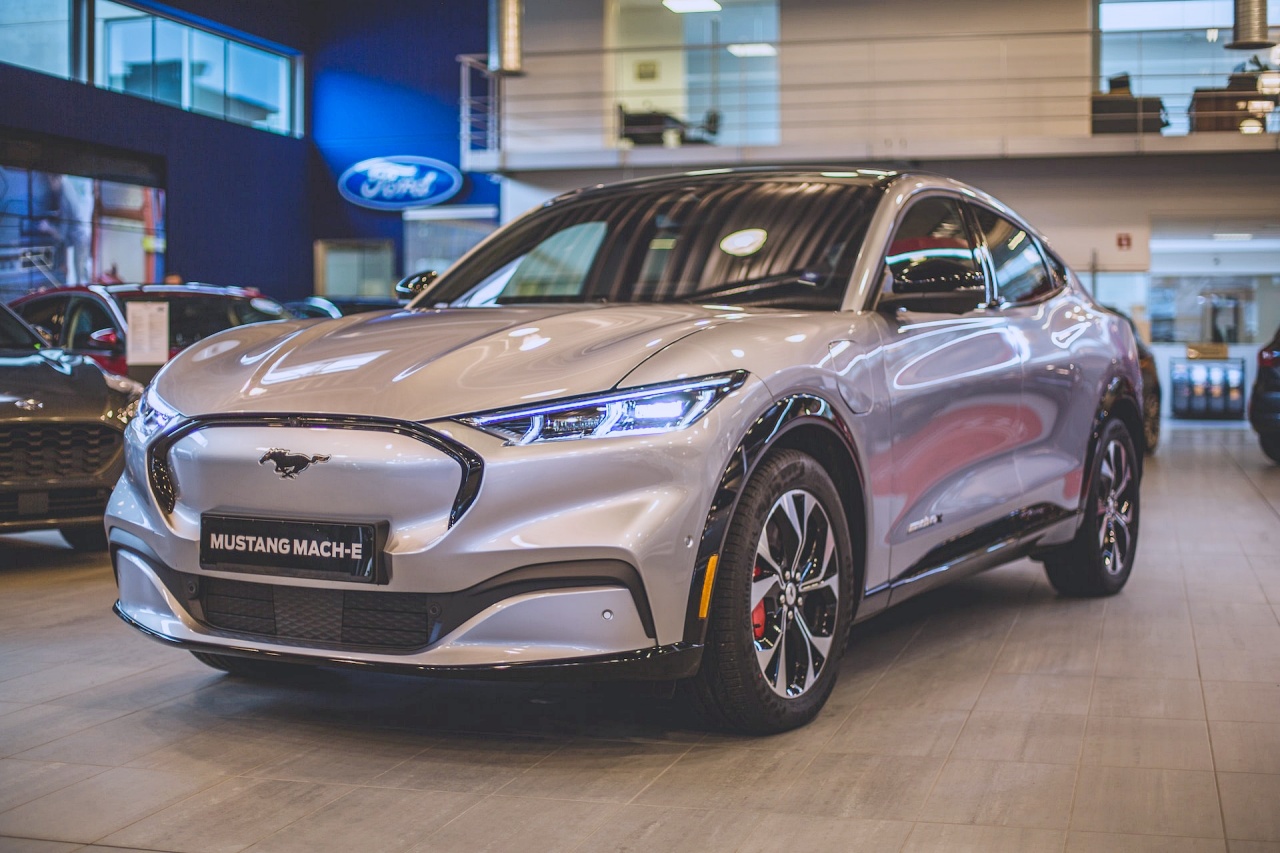 Ford Motor Company is lowering the prices of its Mustang Mach-E electric vehicles, just weeks after Tesla announced price cuts for its EVs. While the automaker is trimming the prices, it is increasing the production of its...

Sabato De Sarno has been appointed as creative director by Kering to reinvigorate its Gucci brand by sparking heat with a new direction. Analysts say the task is delicate, given the emphasis executives have also put on...

Hong Kongs ban on cannabidiol (CBD) comes into effect on February 1, imposing harsh penalties for importing, producing, or possessing the substance. CBD will be subject to the same strict controls as other drugs listed...

Tiffany Co. and Nike are collaborating on a pair of black and robins egg-blue shoes, dubbed the Tiffany Co. x Nike Air Force 1 1837. Nike announced its collaboration with Tiffany Co. on Instagram, posting a... 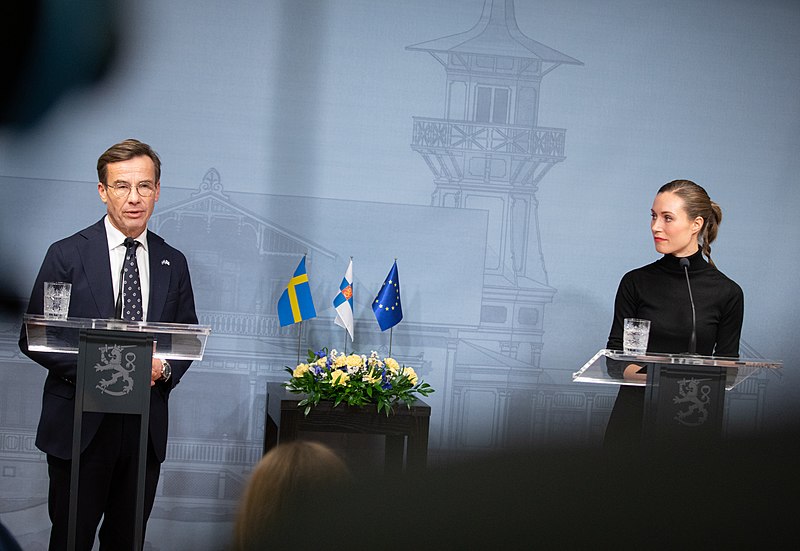 Finland is sticking to its joint application with Sweden to join the NATO alliance. This follows Turkeys move to suspend trilateral talks in response to the protests in Sweden that included burning a copy of the...

The Biden administration this week proposed a new provision to the Affordable Care Act that would expand coverage to access birth control. The provision would be for women whose employers have opted out of contraceptive...

The Chinese coast guard said it has driven away Japanese vessels that were transiting through disputed islets in the East China Sea. The incident marks another flare in tensions between China and Japan over the... 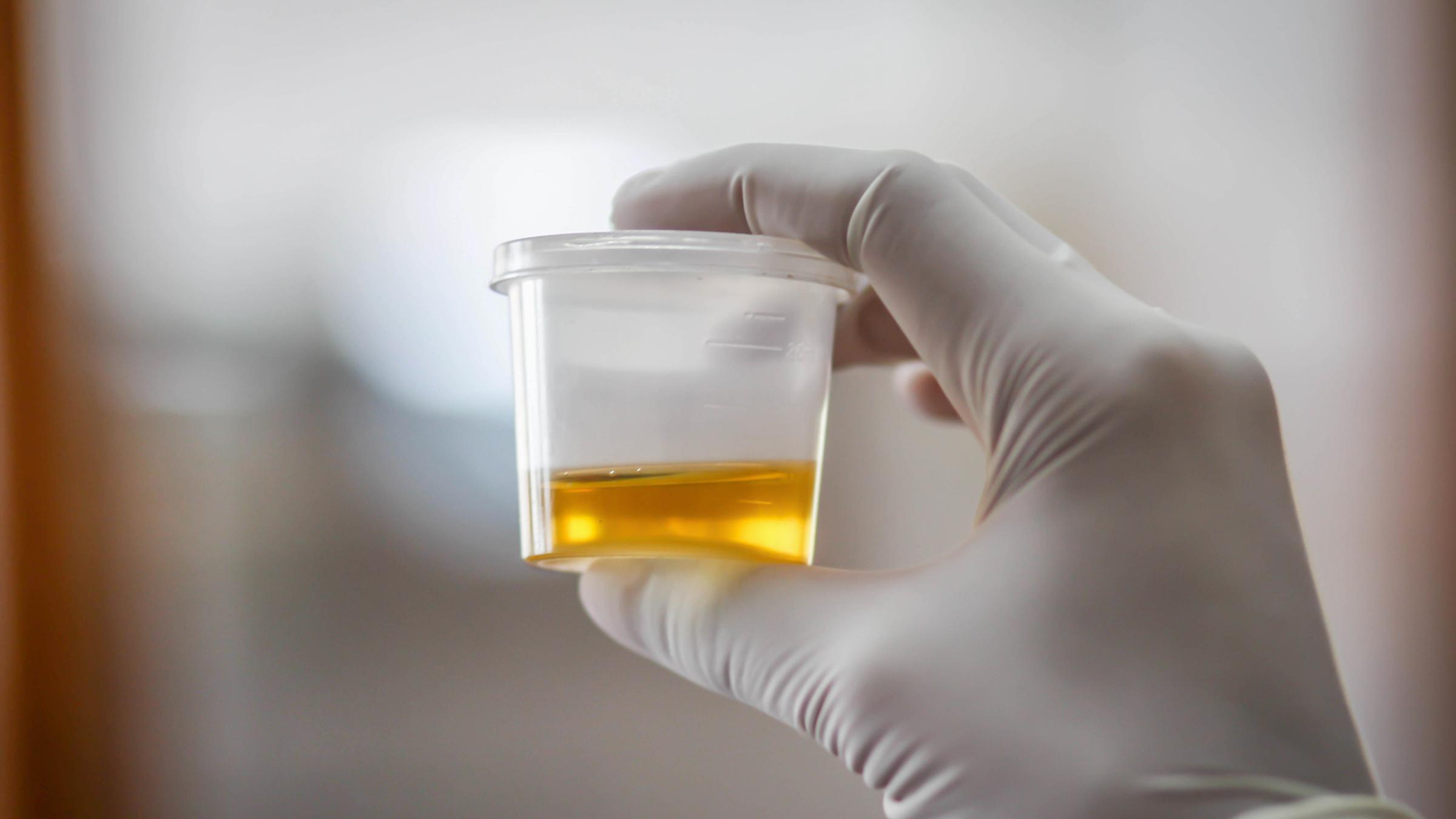 A South Korean research team has developed a strip-type urine test that successfully diagnoses prostate and pancreatic cancer on-site by amplifying the optical signal of the metabolome in urine. The joint research team...

South Korea will invest 274.6 billion won in the bio-industry this year for 252 new RD projects in the four fields of biopharmaceuticals, healthcare, biomaterials, and medical equipment in 2023. According to South...

Lightning may look beautiful but every year it kills thousands of people, does huge amounts of damage to buildings and infrastructure, and causes power outages. The only protection we have is lightning rods, which were...

A vast amount of rocks and other material are hurtling around our Solar System as asteroids and comets. If one of these came towards us, could we successfully prevent the collision between an asteroid and Earth? Well,...

Eisai Co. and Biogen Inc. hope to gain approval with the Japanese health ministry by the end of the year of an Alzheimers drug that could both treat the cause and slow symptom progression. The U.S. Food and Drug... 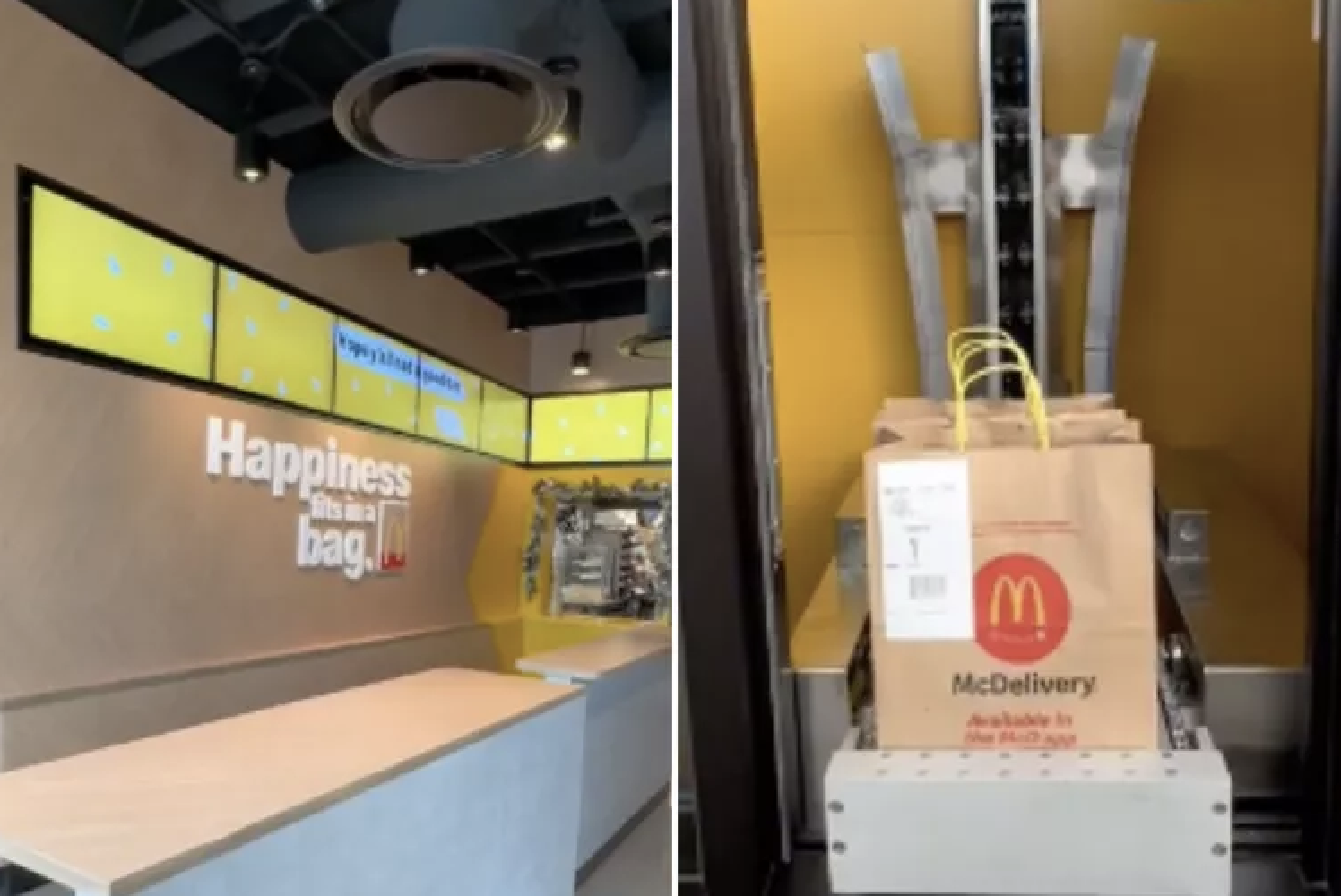 McDonalds has opened its first restaurant almost without employees in White Settlement, a suburb of Fort Worth, Texas, USA. A video of this restaurant posted on Twitter shows that once a customer walks in, theres no one...

A research team at Osaka Universitys Institute of Laser Engineering has created a blue laser diode gun that could target and lock on to insects weak spots before firing a precision beam. Led by Professors Hiroshi Fuji...

Intel Corp saw about $8 billion wiped off its market value after it fanned fears in the personal computer market by predicting a loss for the first quarter and giving a revenue forecast of $3 billion below...

SK Telecom is launching an unmanned coffee robot service dubbed AI Barista Robot in collaboration with Doosan Robotics Co. The robot can make about 20 different types of coffee and drinks and offers coffee that...

LG Innotek Co. posted a net income of 979.8 billion won in 2022, up 10 percent on-year, due to robust sales of high-value products and growing demand from automotive components. The company, an affiliate of LG group and... 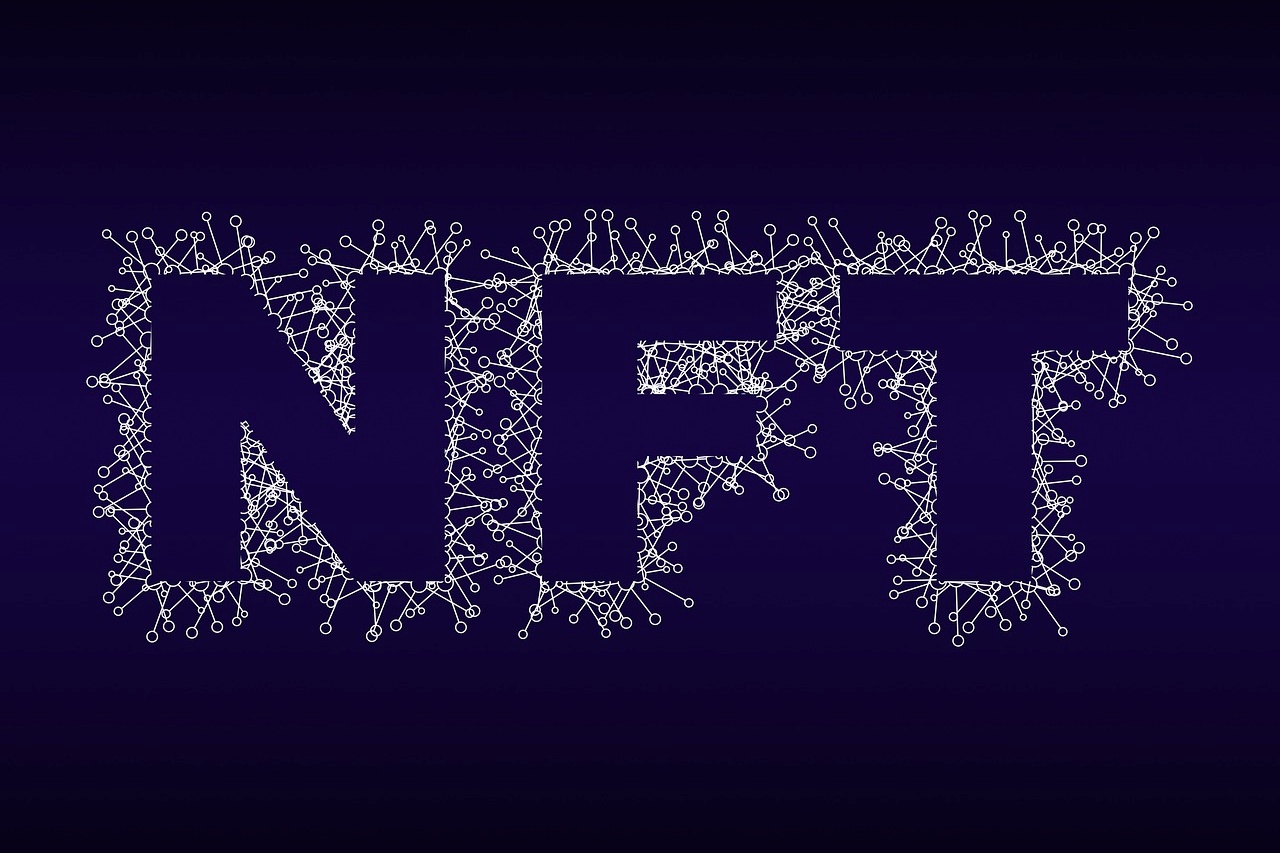 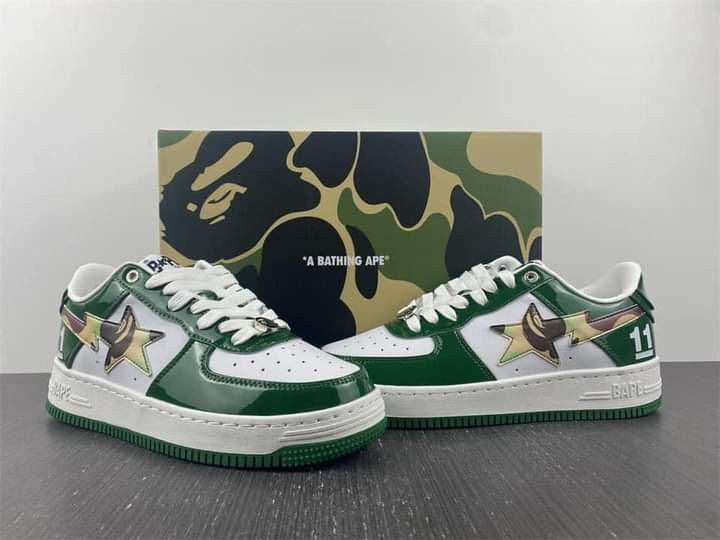 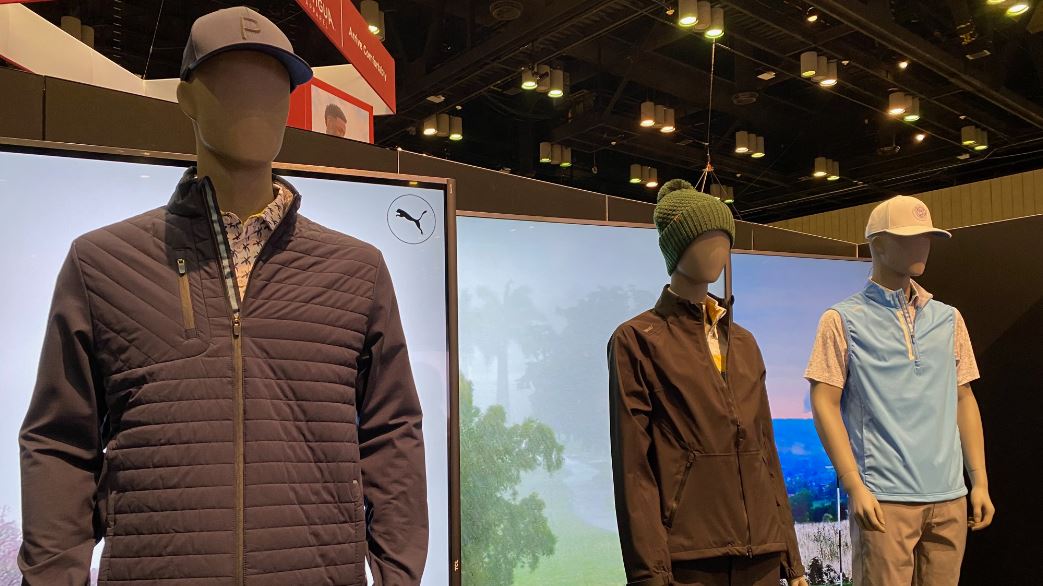 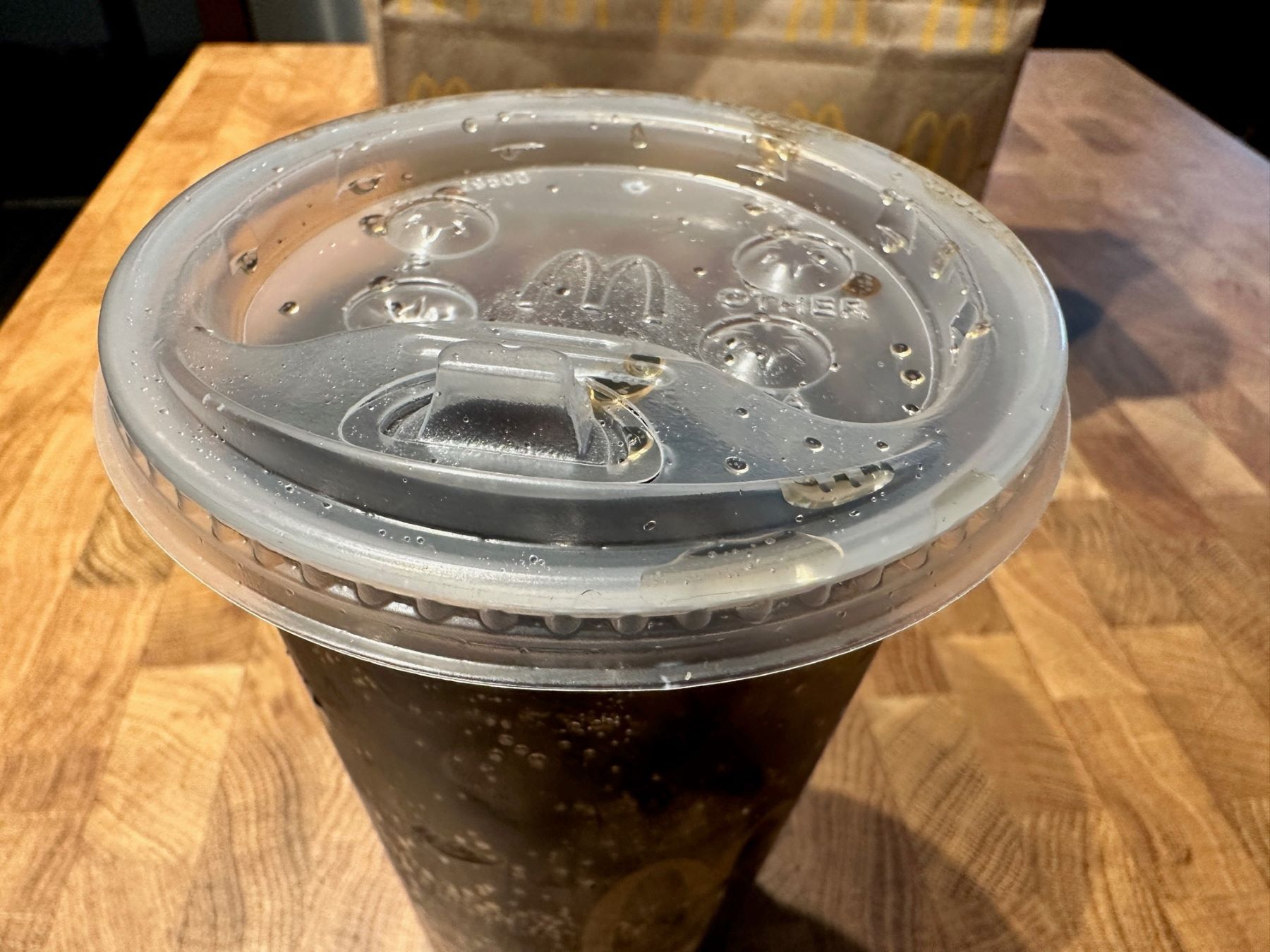 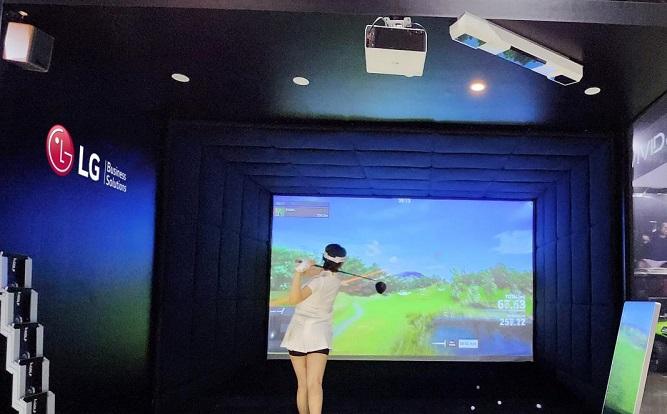