Zac Efron: Network Ten reportedly convincing actor to appear in 'I'm A Celebrity...Get Me Out Of Here' by offering $1.5 Million 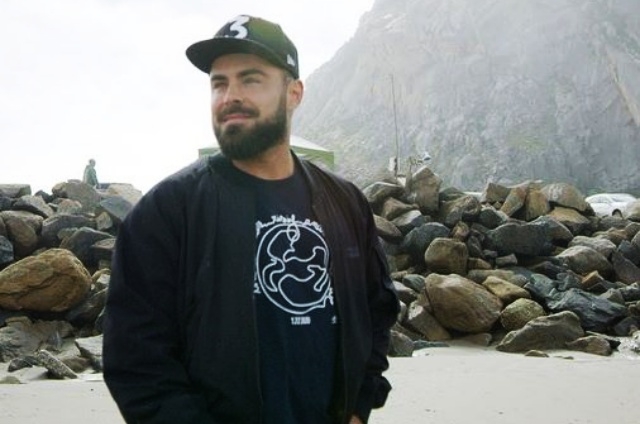 Zac Efron has been staying in Byron Bay in Australia to keep away from the coronavirus outbreak in the U.S. While he is out of the country, rumors that he could join the Australian edition of “I'm a Celebrity...Get Me Out of Here!” have emerged.

It was said that due to travel restrictions brought about by the COVID-19 crisis, filming is set to be done locally. This would be the first time that the shoot is taking place in Australia since flying to South Africa is impossible.

The hefty offer to join the reality show

Now, as per New Idea, the executives of Network 10 is working hard to convince the “High School Musical” star Zac Efron to join the cast in the jungle. To get him to agree, it was reported that he was offered a $1.5 million payout to appear in the next season of the reality show.

“Network Ten is saving a fortune filming in Australia and can now afford some bigger names,” a source allegedly told the magazine. “Zac is the No. 1 most wanted participant.”

It was added that filming for the upcoming season of 'I'm A Celebrity...Get Me Out Of Here' is set to begin in January 2021. If Zac Efron signs up for the show, this will be his very first appearance in a TV reality program.

This program shows several celebrities living in the jungle for weeks. They have no tools and other things that will make living comfortable, but they have to survive.

By using their know-how and willpower, they must do everything by themselves to last for weeks in the forest. At the end of their stay, one member will be declared the king or queen of the jungle. It is a competition so everyone must do their best to get the title.

Did Zac really get an offer for a TV show in Australia?

Gossip Cop contacted Zac Efron’s rep to get comments and know if he really got a $1.5 million offer to star in the reality program. It turned out that the news is false as the actor’s spokesperson directly responded by saying it is “absolutely not true."