YouTube’s dislike counter becomes private, but creators can still see how many people dislike their content 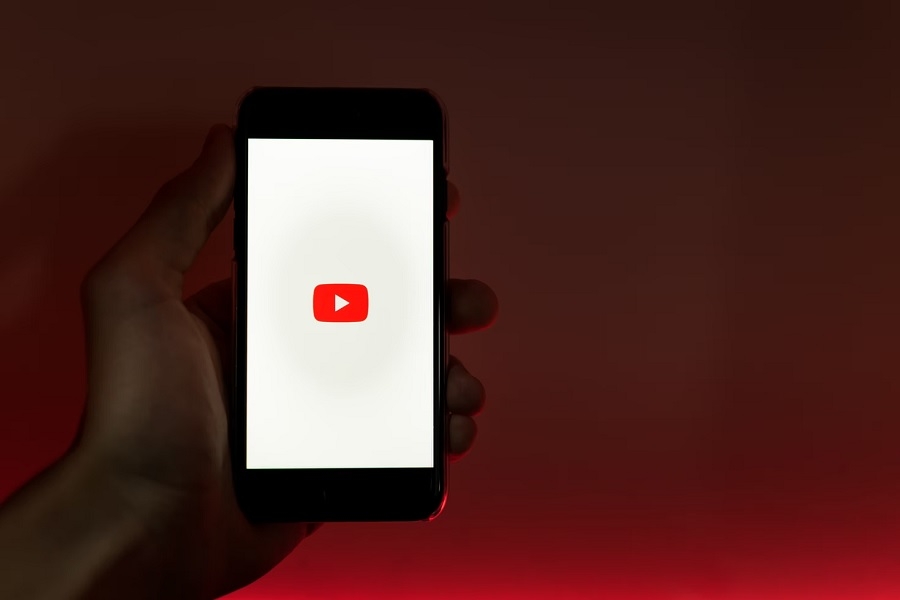 Google is officially making the dislike counter private on all YouTube channels starting this week, but the company is not taking away the dislike button. Viewers can still use it and creators can still see how many of their viewers do not like their videos.

YouTube has been one of the earliest platforms to introduce the like and dislike buttons, allowing viewers to quickly let creators know how they feel about their content. But over the years, like many things on the internet, these buttons have become common tools to use against creators.

In a blog post on Wednesday, YouTube said the harassment and “dislike attacks” were some of the reasons it started an experiment where the dislike counter was no longer visible to viewers earlier this year. “Our experiment data showed a reduction in dislike attacking behavior. We also heard directly from smaller creators and those just getting started that they are unfairly targeted by this behavior — and our experiment confirmed that this does occur at a higher proportion on smaller channels,” the Google-owned platform said.

It is worth noting that YouTube is not, technically, removing the dislike counter. As mentioned, it is only going private and the dislike button will still be available to use for all viewers.

Following the changes, the YouTube dislike counter will only be visible to content creators. They will still be able to view their exact dislike counts and other metrics through the YouTube Studio, so they can gauge the performance of the videos they post.

YouTube also offered some explanations why it is not entirely removing the dislike button. For example, the company said viewers could use the button to “tune” what videos will be recommended to them.

Meanwhile, the company also recognized that the experiment revealed some viewers were using the dislike counter whether certain videos were worth their time. The update making private dislike counters started rolling out Wednesday.

“We want to create an inclusive and respectful environment where creators have the opportunity to succeed and feel safe to express themselves,” YouTube said. The company also hinted at applying more ways to protect YouTube creators from harassment.

Photo by Szabo Viktor on Unsplash