‘World of Warcraft’ update: Blizzard is letting go of its strict Horde and Alliance with upcoming ‘cross-faction’ features 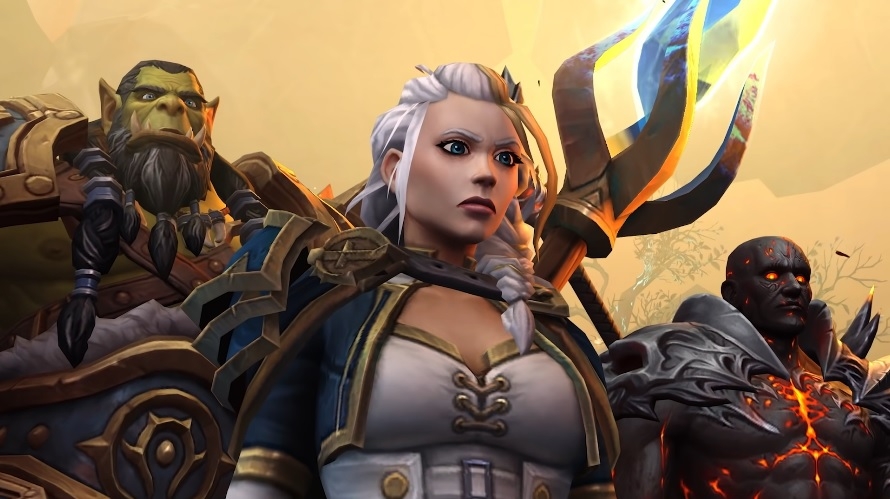 Massive changes are underway for “World of Warcraft” as Blizzard Entertainment announced it is working on introducing new “cross-faction” features. That means, in a future update, players belonging to either Horde or Alliance will be able to team up with their friends from an opposite faction.

The separation of Horde and Alliance factions has been a foundational aspect of “World of Warcraft” since the game was released. So if someone is playing on the Horde side and their friend belongs to the Alliance, their options to do things together in the game are very few to none. That goes to show how huge these changes are going to be.

In a blog post on Monday, penned by “World of Warcraft” game director Ion Hazzikostas, it was noted that even Blizzard had made clear statements about keeping Horde and Alliance apart. Hazzikostas noted that at BlizzCon 2019, fans were told that the separation of these factions is the “pillar” of the game. “But upon reflection, that’s an oversimplification: Alliance and Horde identity is what is fundamental to Warcraft,” Hazzikostas wrote.

Meanwhile, Blizzard said they set some rules that guided them in crafting the upcoming cross-faction features. First, they wanted cross-faction functions to “focus on organized instanced gameplay.” That means Horde and Alliance can primarily join the same group when joining raids, rated PvP, and entering dungeons. Hazzikostas noted that in other aspects of the game, especially in War Mode, “World of Warcraft” factions will remain unfriendly and hostile to one another.

The new features will still bring about sweeping changes to “World of Warcraft.” Soon, Horde players will be able to send direct invites to Alliance players, and vice versa, as long as they have the other person’s BattleTag or Real ID. Players from opposing factions will be able to join the same Premade Groups listed on the Group Finder for Mythic dungeons, raids, and rated arenas.

As mentioned, some gameplay will still follow the faction-based rules. Cross-faction will not be available for Guilds and other “World of Warcraft” activities, such as Heroic dungeons, Random Battlegrounds, and Skirmishes. And if these changes still seem bizarre for some players at launch, Blizzard said one of the core rules set for these updates is that cross-faction functions should be opt-in features.

Hazzikostas noted that the cross-faction changes were not completed in time for the launch of the Eternity’s End content update (also known as version 9.2) for the Shadowlands expansion. But Blizzard is planning to release the new features in update 9.2.5.