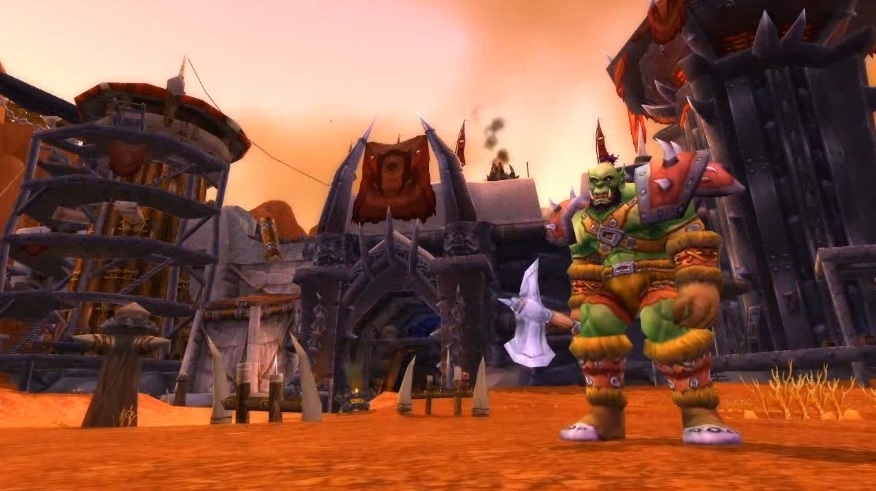 “World of Warcraft” players looking to improve their in-game reputation faster than the normal process will have several chances to do it until next week. All they have to do is join special events, including the Cataclysm Timewalking, where they can join a dungeon raid, and the weekly bonus event focused on World Quests.

Unlike “World of Warcraft’s” weekly bonus event, the Cataclysm Timewalking is more restrictive in terms of who can the raid. The event will focus on the Firelands raid, where players will have to conquer six dungeons, and the boss fights in them. However, the minimum requirement is for players to reach level 86 to participate.

To join, gamers can build their raiding group with 1 to 30 qualified players and proceed to the blazing Ragnaros domain. Players can still queue up and join a team of random gamers through the Group Finder option. As with other “World of Warcraft” timewalking events, this one will reward players with 50% buff on all reputation gains.

Long-time fans of “World of Warcraft” are also likely familiar to the dungeons included in this timewalking event as they were originally added through earlier patches. They will revisit the End Time, where players will have to work with Nozdormu as well as the Grim Batol dungeon where they will face the Twilight’s Hammer cult.

“World of Warcraft” players joining the raid will see Millhouse Manastorm for a short period once they arrive at The Stonecore dungeon. Things will get more convolute in The Vortex Pinnacle simple because of the dungeon’s more complex design. In the Lost City of the Tol’vir, players will encounter the “hostile” cat-like race called Neferset. The Throne of the Tides dungeon where players will find lord Neptulon’s domain facing some of its biggest challenges. Cataclysm Timewalking is live from July 7-14.

Those who have yet to qualify for the Cataclysm Timewalking can still enjoy a free passive reputation buff this week. All they need to do is participate in the “World of Warcraft” weekly bonus event that should be available through Monday, July 13.

To join, “World of Warcraft” players will have to open the gameplay map and check out the Kul Tiras or Zandalar regions for the available World Quests. Gamers will automatically enjoy a passive 50% buff in reputation gains simply by participating in these quests. Completing at least 20 World Quests from the said regions will qualify players for the special Chronicler Toopa quest that promises a 1,000 War Resources as an exclusive reward.