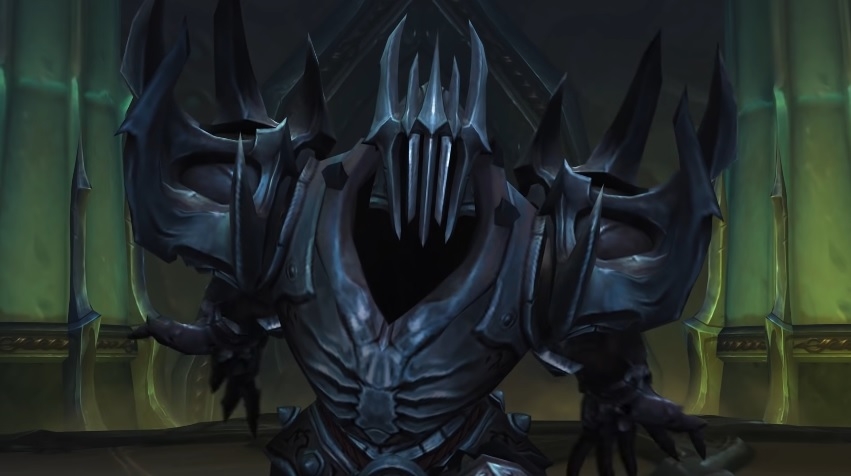 ​The information released about the “World of Warcraft: Shadowlands” expansion has been quite abundant since it was announced at BlizzCon 2019. Blizzard now plans to reveal more details about the upcoming content through a live stream event in early June.

“World of Warcraft: Shadowlands” was one of the biggest announcements at Blizzard’s trade show last November. The developer has since revealed cinematic trailers to set up the next expansion’s lore. On its website, more gameplay details have been added in recent months, especially tackling how the new leveling system will work upon implementing a level squish.

Fans should prepare to receive more updates about the status of “World of Warcraft: Shadowlands” development in the coming weeks. Blizzard announced a simulcast live stream hosted by “World of Warcraft” executive producer John Hight and game director Ion Hazzikostas on Tuesday, June 9, at 9 p.m. PDT.

The virtual event appears to be solely focused on providing updates on “World of Warcraft: Shadowlands,” including new content that would be released with the next expansion. Fans can watch the live stream on Twitch and YouTube.

Even before the June 9 event, Blizzard has released a few updates on one important part of Shadowlands called Oribos. The location is often referred to as the “crossroads” because it also serves as the entry point for souls of mortals that just died.

Oribos houses the Arbiter, who typically judges every soul that arrives in the city and decides to which zone in the Shadowlands they belong. But one problem in the next expansion is that Arbiter “has gone dormant” and no longer assigns the souls final destinations, sending them directly to eternal damnation. “World of Warcraft: Shadowlands'' will feature five zones namely Ardenweald, Bastion, Maldraxxus, Revendreth, and The Maw.

The upcoming live stream is also a good indication that the development of “World of Warcraft: Shadowlands” is moving along well. Blizzard has promised to release the next expansion within 2020. While there were speculations that it could go live in summer, there are recent indications that suggest it could be released much later in the year.

Blizzard Entertainment president J. Allen Brack said during the Activision Blizzard earnings call for Q1 2020 financial results that their teams of developers were able to shift to a work-from-home setup amid the COVID-19 pandemic, thus, not causing major timeline adjustments. “And thanks to the hard work of the team, ‘Shadowlands’ is on track to launch in Q4 of this year,” he added.