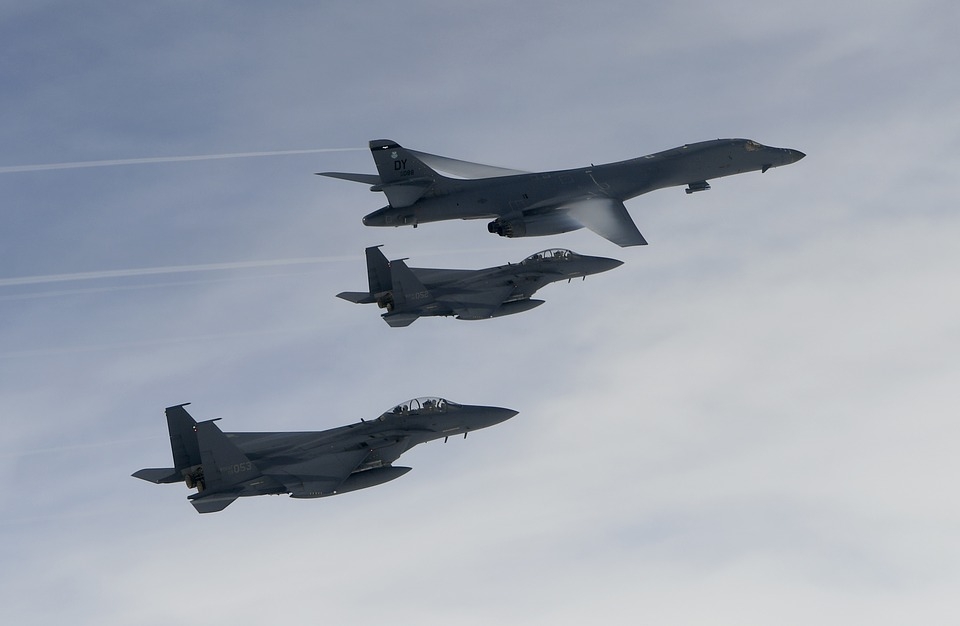 Tensions between South Korea and Russia and China could also become a catalyst to a possible all-out conflict. Fears of a possible world war 3 have since been stoked in the area when South Korea deployed fighter jets upon spotting Russian and Chinese warplanes above its skies.

The South Korean military confirmed its deployment of warplanes into its skies following the detection of 19 warplanes from Russia and China pass over its airspace. Four Chinese warplanes and 15 Russian fighter jets were seen flying into South Korea’s Air Defense Identification Zone or KAIDZ. The country’s joint chiefs of staff said the air force was already instructed to take tactical measures in intercepting the foreign warplanes. They also noted that China and Russia may have been conducting a joint military training exercise but they will continue to look into the incident.

This latest encounter follows an incident in 2019 when South Korean warplanes opened fire at a similar joint fly-in. The air forces fired warning shots in the sky when Russian and Chinese warplanes were seen in its airspace. Fighter jets from Japan also joined Seoul in firing the warning shots and have since accused Moscow and Beijing of intruding in its airspace. Both Russia and China have dismissed the accusations.

Officials from Seoul and Moscow have since engaged in a diplomatic feud following the incident. South Korea’s presidential press secretary Yoon Do Han claimed that Russia had apologized for the incident and would investigate the matter. This has been denied by officials from the Russian Embassy in Seoul.

Meanwhile, world war 3 fears have also been stoked regarding the tensions between Taiwan and China. Taipei has now ramped up its military efforts by beginning the construction of a fleet of advanced submarines to combat potential attacks made by China on the island nation. Experts have predicted that the new military fleet that Taiwan is building could obstruct China’s plans to invade or create a naval blockade. Construction of the first eight submarines already began in November at Kaohsiung. The first fleet is expected to start tests at sea by 2025.

Taiwanese President Tsai Ing-wen called the move “historic” during a ceremony to commemorate the start of the new program.