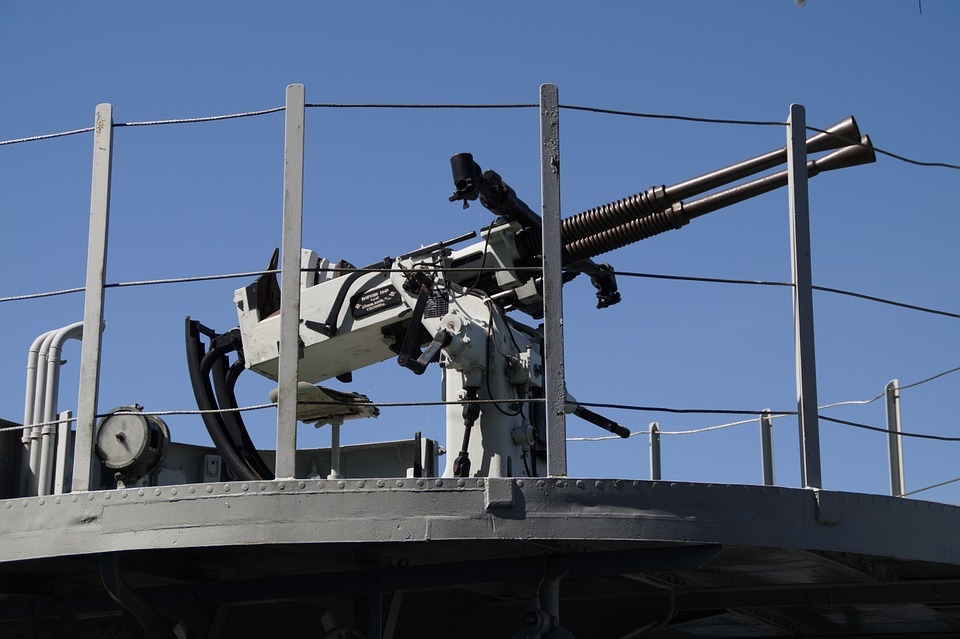 The regional tensions between countries have since stoked fears of becoming an all-out war. Sweden is now preparing to boost its military spending as a precautionary measure to deter future threats.

Sweden recently unveiled its rearmament program which will boost its military spending over the coming years. The purpose of the increase in spending, according to the country’s Defense Minister Peter Hultqvist, is for Sweden to be prepared against possible military threats to its territory. Hultqvist explained that they made the decision assuming that the current state of affairs in the country’s national security policies have worsened. Hultqvist added that the government and parliament warned of a possible “major clash” that may see an attack on Sweden first.

“The question may be about us preventing another country from receiving assistance and driving a wedge between us and, for instance, Finland,” said Hultqvist. “Or if Swedish territory is wanted for some other reasons.” Hultqvist also noted that another reason for the increase in the country’s military spending is due to actions made by Russia. However, he stressed that he was not accusing any potential attacker.

Russia’s Foreign Ministry spokeswoman Maria Zakharova responded to the news of Sweden’s increased military funds. Zakharova said that Sweden’s anti-Russia rhetoric is a result of the pressure placed on Stockholm from NATO. Zakharova said that NATO is responsible for the heightened tensions and increased military activity happening in Northern Europe. The spokeswoman went on to say that Sweden is free to make its own defense plans as a country but raised concerns over its “alarmist” approach.

Aside from possible conflicts with Russia, there is also the evident tensions between the United States and China. The tensions increased over the highly-contested South China Sea, which China has attempted to assert control over by deploying military ships and building bases in unoccupied islands. A report by the US Navy has warned that both China and Russia are considered to be the two greatest threats to world peace and prosperity.

However, the report that was released last week titled “Advantage at Sea,” revealed that Beijing is a bigger threat compared to Moscow.