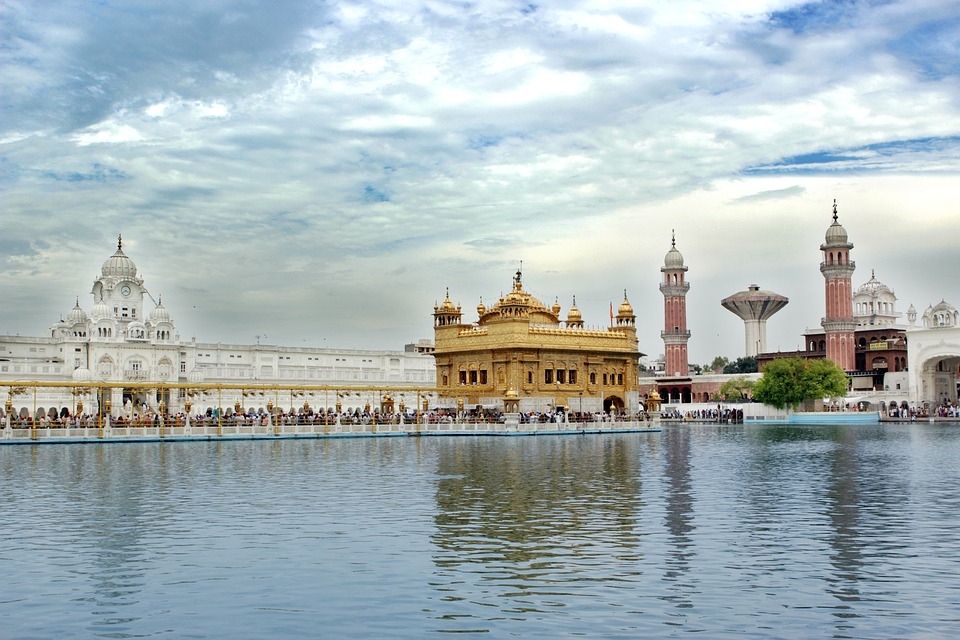 India and China have been at odds with each other over the Himalayan border, which both countries have claimed as their territory. With tensions that could turn into world war 3 remaining between the two countries, India’s military commander has said that India’s trust in China has since “evaporated.”

At an event commemorating India’s victory over Pakistan in a 1971 conflict, Indian Lieutenant General Anil Chauhan from the country’s Eastern command said that the country’s trust in China has soured. Lt. Gen. Chauhan’s comments followed the deadly border clash between Indian and Chinese forces along the Galwan River valley back in June. The June skirmish saw 20 Indian soldiers dead from the hand-to-hand combat, and Beijing has not revealed how many Chinese troops became fatalities from the altercation.

“I’d like to say there have been no major intrusions or face-offs in Eastern Command area since friction in Ladakh,” said Lt. Gen. Chauhan. “Post-Galwan incident, mutual trust on LAC between us and the Chinese People’s Liberation Army evaporated and will take time to stabilize.”

The LAC refers to the Line of Actual Control along the border, marking where China and India have control over. Since the June clash, there have been anti-Chinese protests in India. The Indian government has also placed a ban on Chinese-owned app Tik Tok among others, on national security grounds.

Aside from conflicts with India, China also has an ongoing conflict with Taiwan. Beijing has continued to insist that it has control of the island nation and has blocked Taiwan from participating in global events. With Taiwan receiving help from the US, China is ramping up its military forces as four of its warplanes were seen over the Taiwanese Air Defense Identification Zone. Three Chinese Y-8 and one Y-9 planes were seen between Taiwan and the island of Dongshan, which is also controlled by Taiwan.

With the increasing number of Chinese incursions into Taiwanese territory, its defense ministry made a part of its website dedicated to Chinese warplane incursions, which have been happening almost every day. Taipei has since described these incursions as provocative. These incursions follow mock attacks on the island nation by Chinese troops that have been participating in an urban warfare exercise.