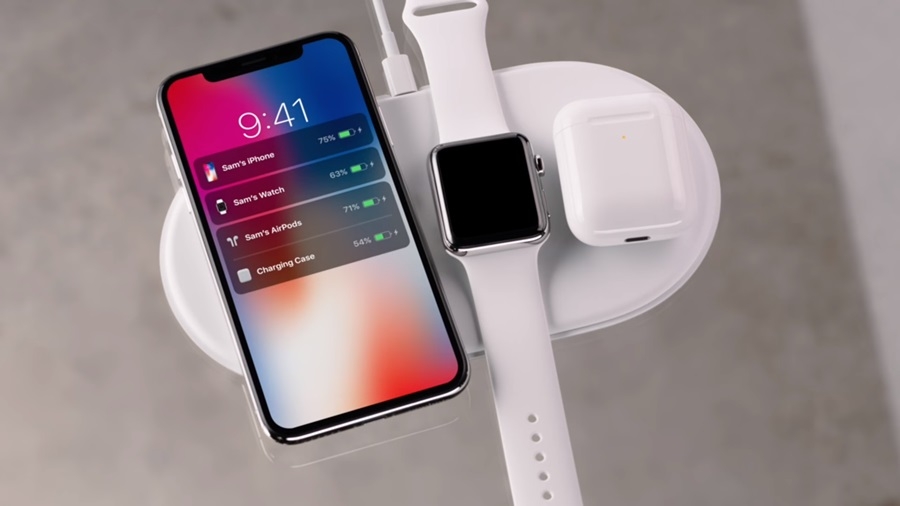 Photo via Screenshot of Apple UAE/Youtube

A new iOS 12 jailbreak for the 12.4 version is now available after Apple made a head-scratching gaff that elated the jailbreaking community. The exploit used for the hacking was a previous vulnerability that was patched by the Cupertino-based tech giant.

However, for unknown reasons, the exploit has been unpatched leading security researchers to create a legitimate iOS 12 jailbreak and released it to the public. This is the first jailbreak process that’s been made public in recent years due to Apple ramping up its effort in solidifying the system’s security protocols.

The bad news is that this new iOS 12 jailbreak exploit only works on devices with A7 to A11 chips. Thus, the iPhone XS, XS Max, or XR; the 2019 iPad Mini and iPad Air are not eligible to be jailbroken, Lifehacker reported.

iOS 12 jailbreak will only be limited

Also, this iOS 12 jailbreak process will only be available for a limited time as Apple would definitely correct its error once the 12.4.1 version rolls around. But even though this is good news for those wanting to liberate their devices from Apple’s tight grip, it also opens them up to exploit by more malicious individuals.

“Due to 12.4 being the latest version of iOS currently available and the only one which Apple allows upgrading to, for the next couple of days, all devices of this version are jail breakable—which means they are also vulnerable to what is effectively a 100+ day exploit,” said security researcher Jonathan Levin. As for how the iOS 12 jailbreak exploit has been uncovered, it appears that another researcher tried an older version that exploited the vulnerability and found that it actually worked, MacRumors reported.

Following that, the community capitalize on the mistake, created the process, and released it to the public, with the endeavor spearheaded by researcher pwn20wnd. Pwn20wnd previously said that it was increasingly difficult to develop a working iOS 12 jailbreak due to Apple’s tight security measures. But the researchers didn’t account for such massive blunder from the company.

Multiple users have already confirmed that the new exploit is working after trying it for themselves. Regarding how to take advantage of the recent iOS 12 jailbreak, follow the instructions here to liberate your device.