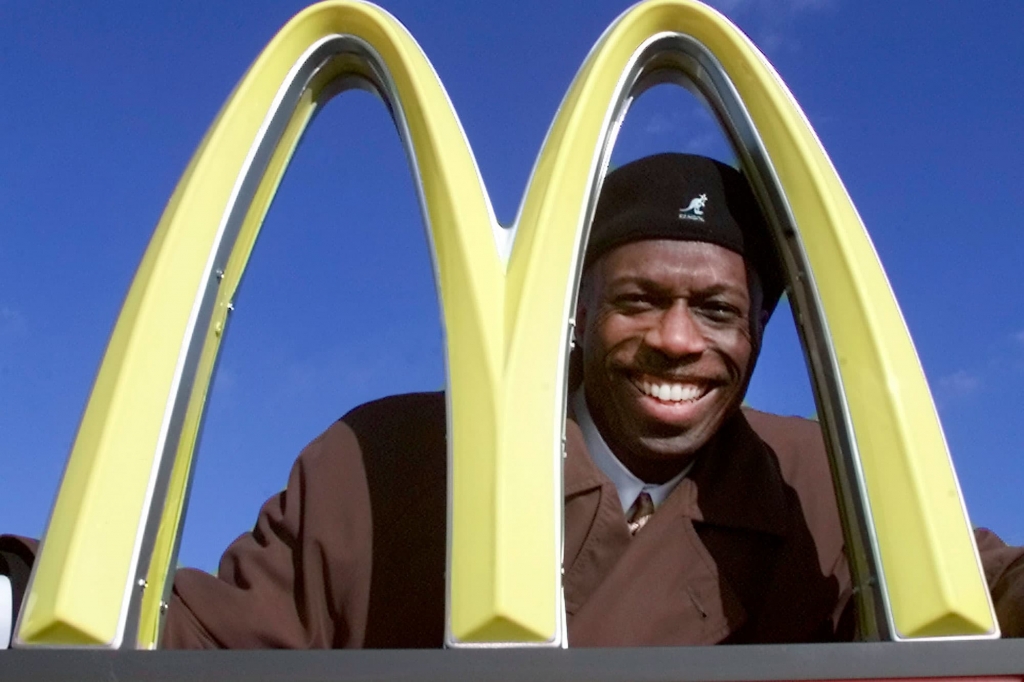 Washington, who played two seasons for the  Major League Baseball's Oakland Athletics, at one point was the fast-food chain’s largest Black franchisee in the US, operating 23 McDonald’s restaurants in 2017.

McDonald’s has settled a lawsuit by a Black franchisee and former Oakland Athletics player Herb Washington, who had accused the company of racial discrimination, by purchasing the latter’s 13 restaurants for $33.5 million.

Washington, who played two seasons for the Major League Baseball's Oakland Athletics, at one point was the fast-food chain’s largest Black franchisee in the US, operating 23 McDonald’s restaurants in 2017.

He had 14 McDonald’s stores at the time he filed his lawsuit.

According to McDonald’s, the court did not find that it violated any laws.

Washington claimed that McDonald’s discriminated against him by having him operate low-volume restaurants in Black neighborhoods and by forcing him to downsize his store base after grading his locations unfairly.

He added that McDonald’s forced him to sell one store after another to white operators after standing up for himself and other Black franchisees.

McDonald’s also recently settled a similar suit brought in Tennessee by two Black operators, James and Darrell Byrd, who are brothers, who alleged that the fast-food giant gave preferential treatment to white operators.

The Byrds asked for as much as $5 million per store in compensation.

In turn, McDonald’s agreed to purchase four of the Byrds’ restaurants for $6.5 million.

The Byrds agreed to drop their suit and leave the system.

McDonald’s also emphasized that the court didn’t find that it violated any laws.