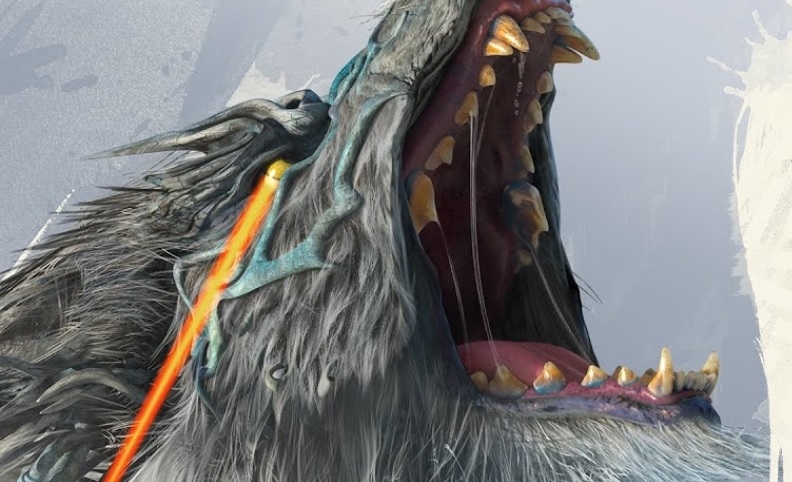 EA and Koei Tecmo will release the first “Wild Hearts” trailer soon. But the game’s launch window may have been revealed already.

The companies announced earlier this month that they have partnered to co-publish an all-new hunting game developed by Koei Tecmo’s Omega Force. EA held off on announcing other details about “Wild Hearts,” including its launch window. But gaming reporter Jeff Grubb said the publisher had already included the project in a previous earnings report, albeit discreetly.

In EA’s Q1 FY2023 financial results published last August, the company presented a roadmap of games to be released throughout the fiscal year. One of the projects launching in the fourth quarter was only identified as “Partner Title.” Grubb now claims this pertains to “Wild Hearts.” If true, the game could be released between January and March 2023.

The publishers did not reveal plenty of details about the “Wild Hearts” gameplay. “They’ve elevated the hunting genre to the next level, merging their proven talent for combat gameplay with unexpected and innovative mechanics,” EA Partners general manager Jeff Gamon said in a press release earlier this month.

In the same announcement post, EA only described “Wild Hearts” as “the next great hunting game” set in a fantasy version of feudal Japan. This quickly led to the game being compared to Capcom’s widely successful “Monster Hunter” franchise.

It remains to be seen if these comparisons will hold up once EA and Koei Tecmo give fans more information about “Wild Hearts.” Its first trailer will be released on Tuesday, Sept. 28, at 10 a.m. ET. A placeholder for the broadcast is already live on the official Wild Hearts channel on YouTube. And with the rumored launch window happening in less than a year, the online event might include the announcement of a release date as well.

Meanwhile, Grubb also offered other details about the same EA presentation from August. The publisher also listed an unnamed “Major IP” as one of the games launching in Q4 FY23. Grubb claimed that this “Major IP” is actually “Star Wars Jedi: Survivor.”