Why clean, affordable water should not be in the hands of private companies targeting profit – new research 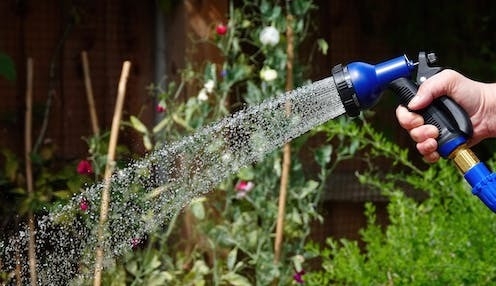 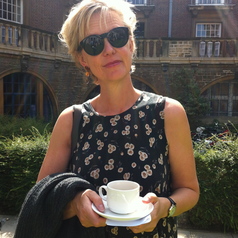 England’s water companies have come in for some heavy criticism this summer. An extremely dry July has led to drought status being declared in many areas, while 3 billion litres of water are lost through leakage every single day.

Those firms have also come under fire for the pollution they cause, with only 14% of English rivers meeting “good” ecological status. Increasing sewage discharges into rivers and seas is a serious public health issue, with the Environment Agency calling for prison sentences for those responsible for the most serious incidents.

Meanwhile, shareholders and investors have seen significant returns. In the 12 years to 2021, England’s nine water and sewerage companies paid out an average of £1.6 billion a year in dividends. Directors’ pay too, has soared. The new CEO of Thames Water received a £3.1 million “golden hello” when she joined in 2020.

Our latest research examines the way that private equity investors have come to dominate ownership of England’s water companies – and how they operate with considerably less transparency than publicly listed companies and a more aggressive approach to extracting profit.

These high levels of dividends, directors’ pay (and debt finance, which could make some of the companies increasingly precarious as interest rates rise) are all paid for by water consumers. Many of these customers struggle to pay, and the cost of living crisis will only put them under even more strain.

So what has happened to regulation in all this? In our paper, we argue that the regulatory process – which in England involves three separate agencies responsible for quality, environmental impact, and prices – faces significant challenges in achieving a fair balance between the interests of investors, consumers and the environment.

Water companies motivated by profit need to be given financial incentives to operate in the wider social interest. The prices they are allowed to charge customers are based on estimates of future costs and achieving certain targets concerning water quality, pollution incidents, leakage and consumption.

This can produce bizarre results. For example, the government wants to see water consumption fall from around 140 litres per person per day to 110 litres by 2050. If this happens, water companies will be able to increase prices. Effectively then, we would all end up paying them a reward for achieving our own reduction in consumption.

It all adds up to a very unusual business model. After all, it is not as if an unhappy customer can simply choose to get their water from another source.

And our paper shows that the current regulatory structure is no match for the sophisticated practices of private finance. It faces an unmanageable task.

Efforts to tilt the balance in favour of consumers inevitably impinge on investors, and this meets with resistance. Some reports have found a systemic bias toward investors in infrastructure regulation.

No other country has followed the English example, and elsewhere water is largely in the public sector. Paris took its water back into public ownership in 2010 after 25 years of private control. The year after, the unit price of water was cut by 8% as a result of savings due to public management. 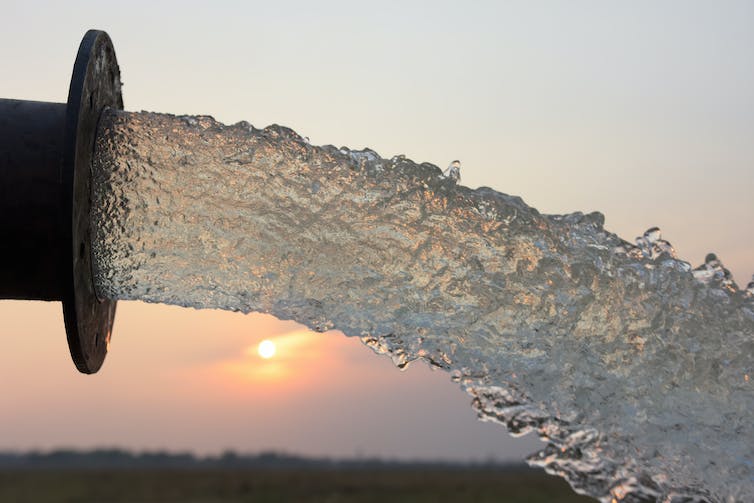 Switching to public ownership is not simple, but one recent study suggests it is becoming increasingly popular in Europe. Nor would it be cheap, but in the long run, cost savings are likely with profits reinvested, and public ownership should lead to greater transparency.

The current arrangement is not working. Put simply, it is impossible to mould private profit incentives to meet the public interest in water. As extreme weather events are set to increase, water needs to be in public ownership to ensure that social and environmental outcomes can be prioritised over private profits.

England’s water was privatised with an ideological faith in private sector efficiency. But there is a major policy inconsistency in the heavy reliance on the public sector to steer water companies towards social and environmental goals. After 33 years, the private ownership experiment has failed.