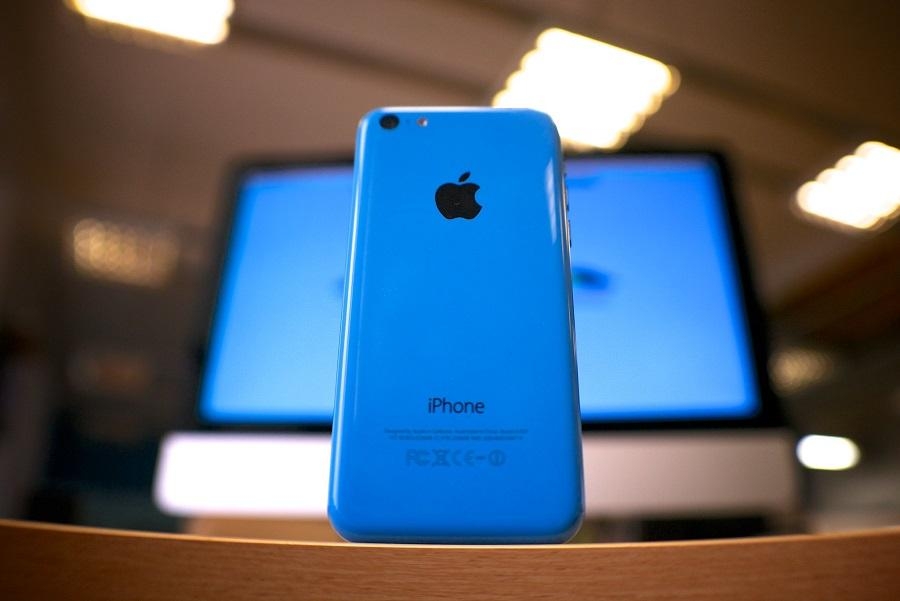 Widely used mobile apps typically drop support for older operating systems that, in turn, affect several phone models. It has been reported recently that WhatsApp is planning to do the same for years-old iOS, but it is unlikely to affect the vast majority of users on iOS.

A screenshot of the reported support changes was recently shared by WABetaInfo, showing that WhatsApp is planning to end its support for iOS 10 and iOS 11. This has been rumored for some time now, but the site has found credible proof that it will finally happen later this year.

The image shows a pop-up notification on WhatsApp that tells users to update to the latest version of iOS available to their device. The screenshot confirms certain versions, which WABetaInfo says will include iOS 10 and iOS 11, will no longer be supported after Oct. 24 this year.

This should not come as a surprise, though, as iOS 10 and iOS 11 are already more than four and five years old. But considering the compatible devices with iOS 12 and newer versions of the operating system, the change means WhatsApp is only dropping support on the iPhone 5 and iPhone 5C. That also means people still using iPhone 5S and newer models can simply update to the latest version of iOS available to them.

iPhone 5S, iPhone 6, and iPhone 6 Plus were included in the compatible devices for iOS 12. Meanwhile, iPhone 6S and later models are still supported by the latest iOS 15.

The same report noted that the upcoming change has been quietly added to the WhatsApp Help Center, which now notes that users will need an Apple device running on iOS 12 or newer to use the messaging app. The report did not mention a specific reason why the Meta-owned app is only now removing support for iOS 10 and iOS 11. But the support page says, “To choose what to stop supporting, every year we, like other technology companies, look at which devices and software are the oldest and have the fewest number of people still using them.”

People who are still using iPhone 5 and iPhone 5C will have to upgrade to a newer device to continue using WhatsApp with its latest features. The dropping of support also means these devices will no longer receive the latest security updates for the app after the said date.

Photo by Kārlis Dambrāns / Flickr under Creative Commons (CC BY 2.0)