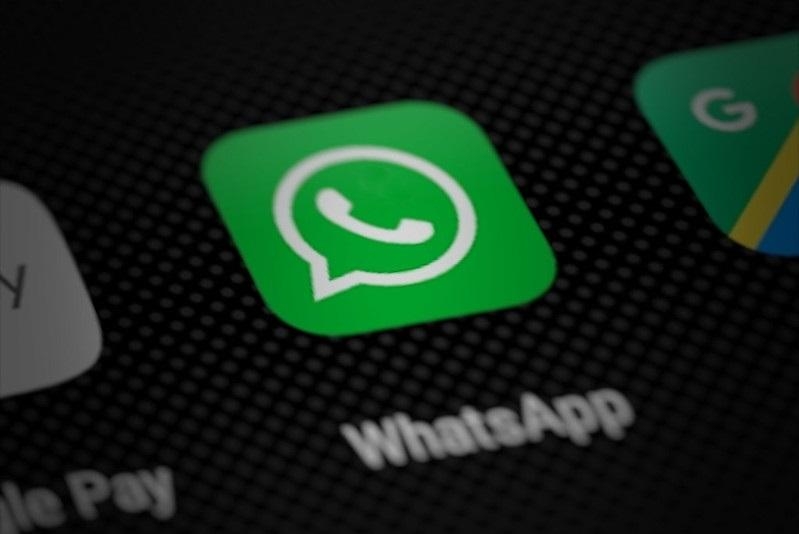 WhatsApp versions in beta have been spotted this week revealing that the popular messaging app would soon be getting new major features. The option to always mute a group conversation as well as sending expiring messages are reportedly under development.

For many people around the world, the first half of the year was mostly spent on online meetings or communicating with various groups of friends through group chats. However, getting added onto the latter is not always by choice and sometimes a very active group conversation can be a little overwhelming. Thankfully, WhatsApp and other messaging apps have features allowing users to ignore group chats without having to leave and avoid awkward situations with friends.

WhatsApp’s mute options, however, are still quite limited compared to other messaging services. The likes of Facebook Messenger allow users to mute the chat practically forever with just one tap. WhatsApp’s current maximum mute period is for a year.

That might be changing soon as WABetaInfo spotted the WhatsApp v2.20.197.3 through the Google Play Beta Program with an update to the app’s mute options. In the notification settings of group chats, the one year option was reportedly replaced with “Always” meaning users can ignore a conversation for as long as they want. The same report shows the other options of the mute period will be eight hours and one week.

Also this week, the same publication found that WhatsApp entered another beta build v2.20.197.4 with a new feature that many users might find helpful. The Expiring Messages feature, which has been expected to be released for some months now, was once again spotted in the recent beta update with new details.

WhatsApp users will soon be able to make their sent messages disappear automatically from both ends. In the screenshot of the feature’s latest UI, however, it appears that the only option in development is to make texts expire after seven days.

WABetaInfo added that expiring messages will be removed “without a trace” but it is unclear what that means. Currently, WhatsApp offers the Delete for Everyone option but it has its limitations. It can only be executed within “about an hour” since the message was sent leaving enough time for the receiver to take a screenshot. When a text is deleted, the speech bubble remains and shows, “This message was deleted.”

Featured photo by Yuri Samoilov via Flickr under Creative Commons license CC BY 2.0