Weaponized Bacteria Used To Fight Other Bacteria, ‘I Am Legend’ Style 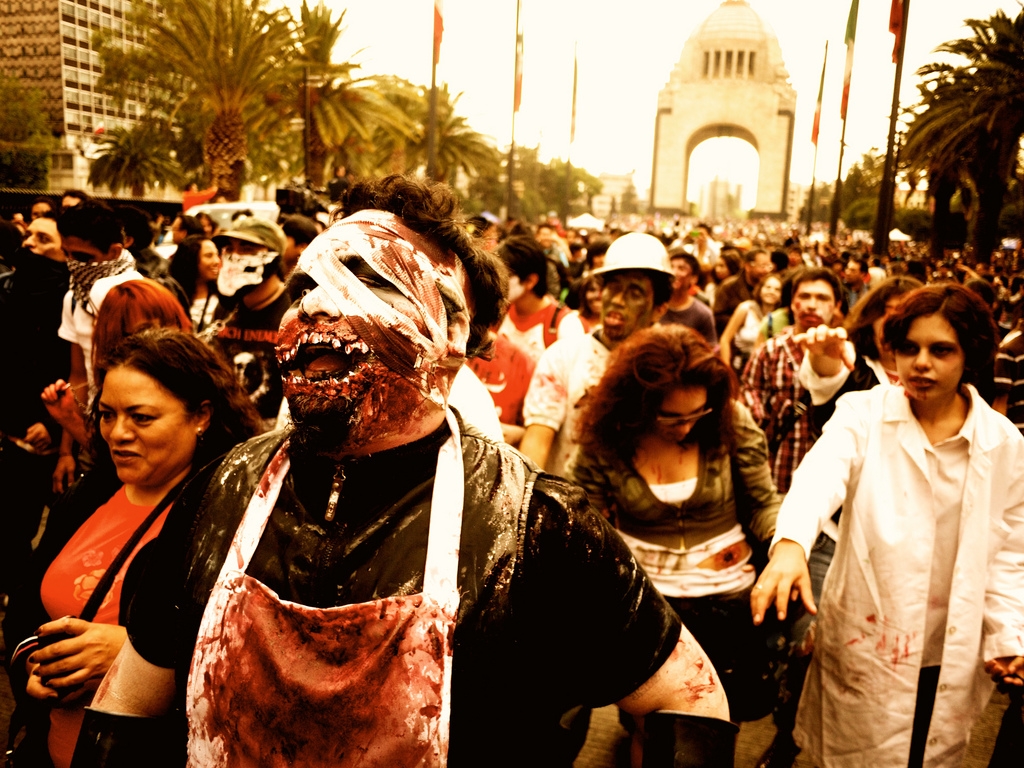 Anyone who watched the movie starring Will Smith “I Am Legend” will immediately get a familiar feeling upon hearing that scientists successfully used a form of predator bacteria to fight other forms of bacteria. In the movie, scientists harnessed a virus to cure illnesses to disastrous effect. It led to an epidemic and the creation of zombie-like creatures that feel no pain. The reason for the use of the bacteria, in the first place, is because there are now drug-resistant superbugs.

The bacteria in question is the Bdellovibrio bacteriovorus, and this is the first time that it was used as an antibacterial therapy agent, Phys.org reports. During a test where the target was clearing the system of a zebrafish of Shigella infections, the bacterial agent was successful at helping the immune system of the subject clear out the drug-resistant strain.

This is an important development in microbiology and pharmacology, largely because of the proliferation of strains like the Shigella, which causes over 160 million diseases. These bacteria are also incredibly resistant to current chemical-based antibiotics thanks to their adaptive nature. So instead of relying solely on finding new cures for infections, scientists thought that it would be better to harness the weapons of the organisms and use them on themselves.

An increasing number of cases are being reported regarding patients getting infected by this drug-resistant specimens as well. The successful test of using the Bdellovibrio bacteriovorus against the Shigella strain highlights the possibility of more effective antibiotics in the future, Wellcome reports.

On that note, there is the concern that tampering with the natural predatory features of the weaponized bacteria can backfire on humans. There’s the distinct possibility of the altered strain mutating into something else once injected into patients, making them even more dangerous than the drug-resistant bacteria they were meant to eliminate.