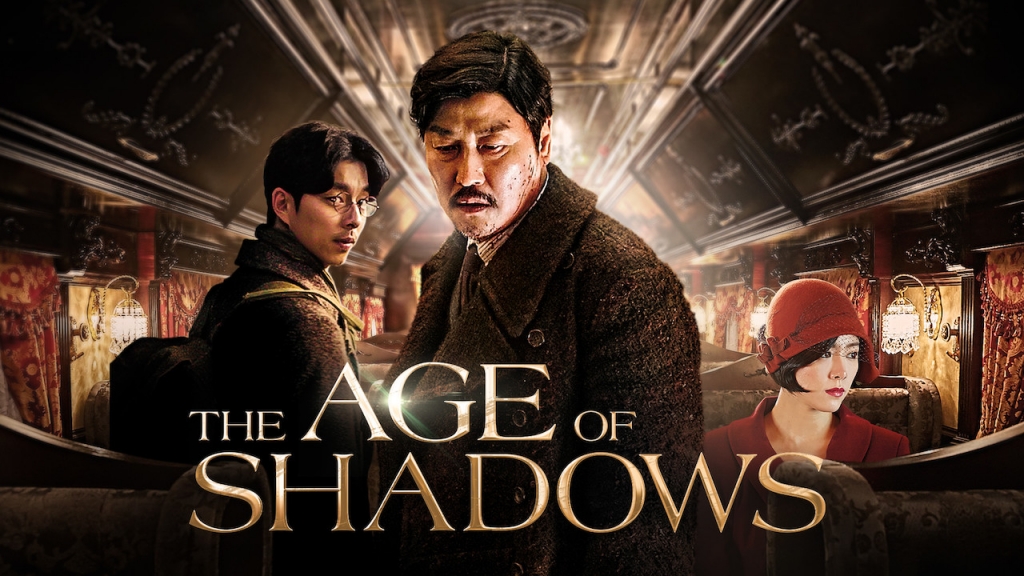 's The Age of Shadows raked in over $57 million and was South Korea’s entry for the foreign-language Oscar.

Warner Bros. will pull out of the South Korean market due to years of disappointing performances, and will merely wrap up projects that are in post-production or production.

An official from Warner Bros Korea, the South Korean production and distribution unit of the US film studio, added that they have stopped investing in Korean films.

It is now handling three titles, including “Josee,” a remake of a 2003 Japanese drama, which would be released in November.

Warner Bros. Korea made a box office hit in its 2016 debut with its first Korean project, “The Age of Shadows,” a period drama by Kim Jee-woon starring actor Song Kang-ho.

The Age of Shadows raked in over $57 million and was South Korea’s entry for the foreign-language Oscar.