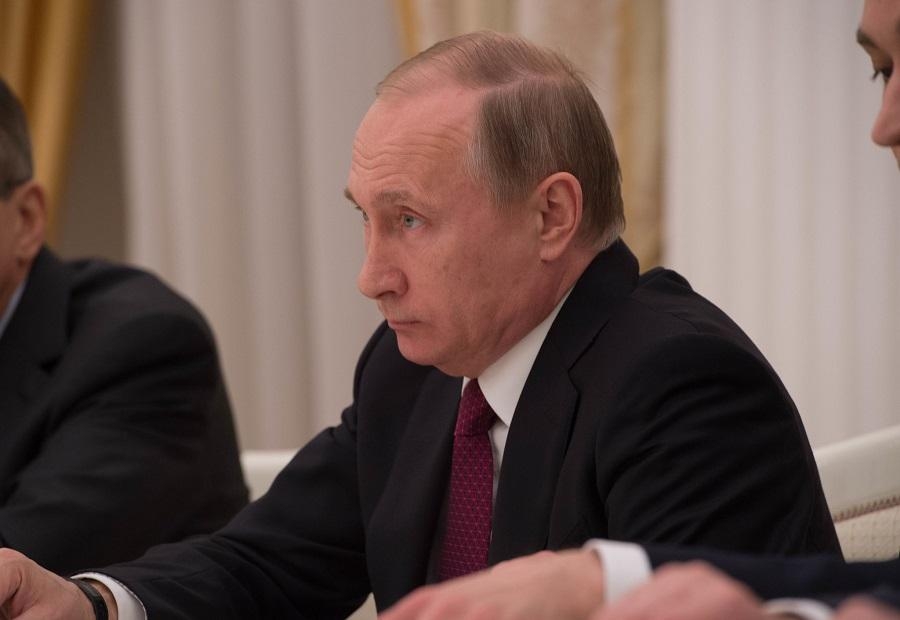 Calling Vladimir Putin names can really cost a hefty amount of money. A 34-year-old man in Russia becomes one of the first people to be penalized for unfavorable remarks on the Russian President. A local court ordered him on Monday to pay the fine of 30,000 Russian Rubles, about $470, for reportedly calling Putin a “f***wit” online.

He insisted that authorities might have hacked into his account to spell out the word that ultimately led to the court decision. Kartyzhev brought this argument to the court but it reportedly did not impress the judge overseeing his case. Meduza added that this particular testimony of the defendant was seen as a “confession of guilt” but does not show regret of his action.

The court’s decision was made possible by new laws that Putin signed in March focused on cyber-related matters making it illegal for people in Russia to insult government officials and allows the state to ban the spread of fake news. However, critics of the Putin administration are concerned that the law would just restrict the people’s freedom of speech online. Meanwhile, Kartyzhev will most likely set a precedent to other Russians who might want to vent their dissent towards their government through online platforms.

Meanwhile, more are getting concerned following the court’s decision on Kartyzhev such as Russian lawyer Pavel Chikov, who is also the head of the association of human rights organization called AGORA. Chikov told the same publication that the laws passed in March were “obviously” meant to protect Putin. “From there, everything moves in concentric circles: it’s posts about State Duma Speaker [Vyacheslav] Volodin, Prime Minister [Dmitry] Medvedev, and other public figures who often attract all the latest words on the Internet,” Chikov added.