Quarantines have tried to keep out disease for thousands of years 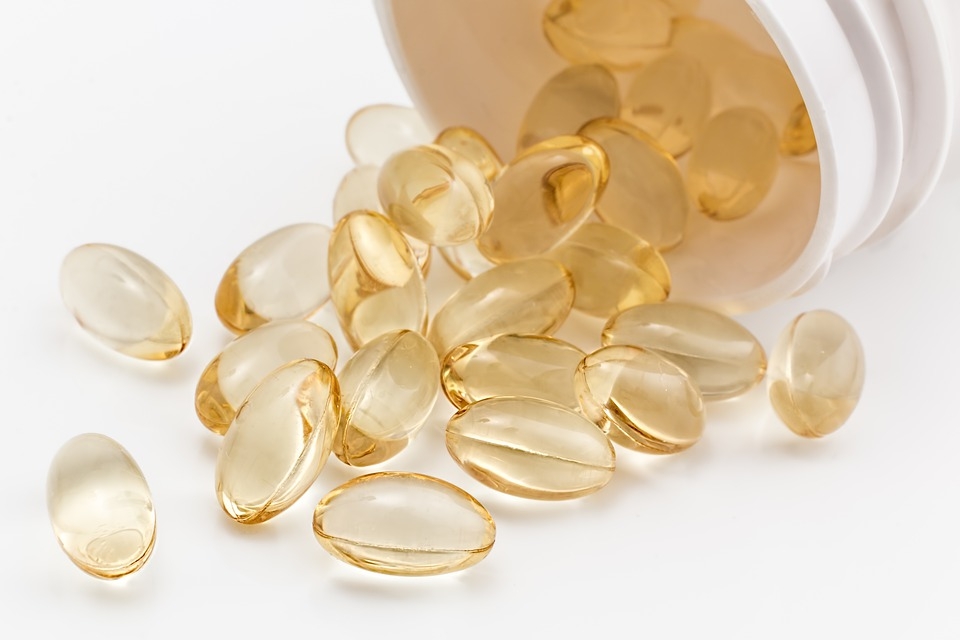 Vitamin B12 is responsible for boosting red blood cell production and a lack of vitamin B12 can result in very concerning symptoms. A severe deficiency may be caused by pernicious anemia and a report reveals just what can indicate this.

Pernicious anemia is a chronic B12 deficiency disorder that can often be mistaken for depression or anxiety due to having similar symptoms. If left untreated in the long-term, the symptoms may get worse, or lead to more serious situations. The three most common indicators of pernicious anemia is fatigue, memory loss, as well as problems with concentration. Unfortunately, this can be very difficult to diagnose because of the subtlety of the symptoms and how it can easily be mistaken for anxiety and or depression.

But this can be treated, by eating foods that are high in vitamin B12 or taking supplements.

A higher than expected amount of vitamin B12 in the blood may cause the bacteria that serve as the culprits of acne to produce inflammatory molecules that would result in breakouts. The study found that vitamin B12 altered the gene expression of the bacteria, which may be responsible for acne-promoting inflammation.