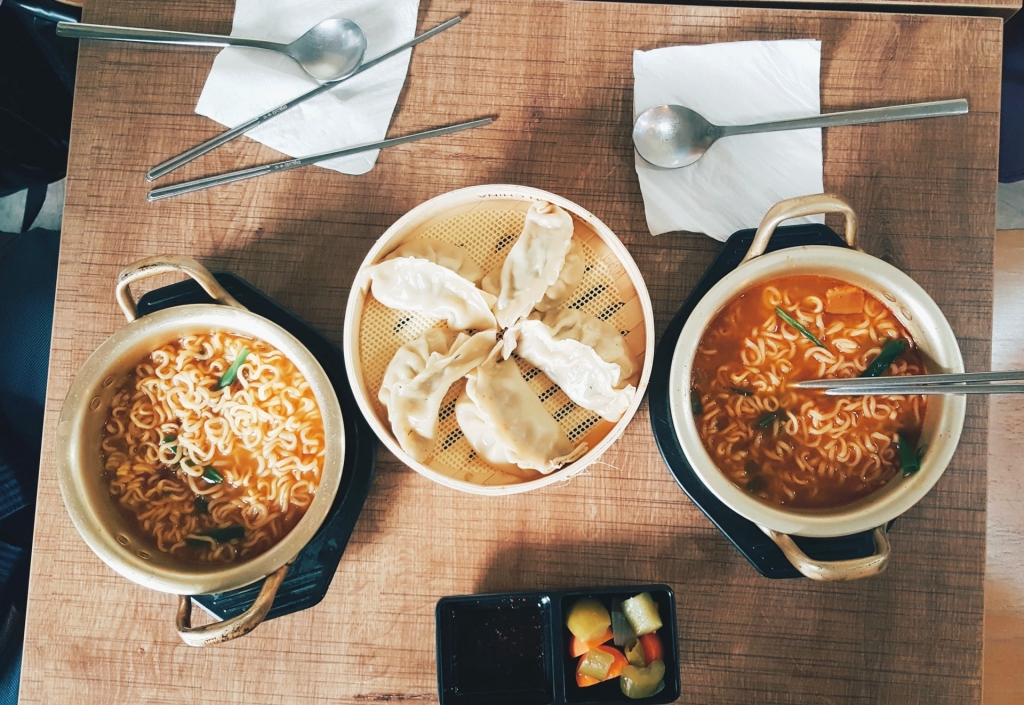 South Korea has been reigning as the top country with the highest per capita consumption of instant noodles or ramyeon for years. But now Vietnam has taken over the top spot after surpassing Korea's record.

As per Reuters, Vietnam outdid the Koreans in terms of instant noodle consumption per unit of the population as the former's purchasing power grew. Based on data, the country's economic growth rate also contributed to the result.

The leading Korean instant noodle maker, Nongshim, said that the average individual in Vietnam consumes about 87 servings of ramyeon per year, while the average for a Korean is 73 servings. The figures were taken from the data collected by the World Instant Noodles Association (WINA) in 2021.

It was added that the Vietnamese instant noodle market has been growing at a fast rate, as shown in the number of purchases from $5 billion three years ago to $8.6 billion last year.

"Vietnam has a high purchasing power with its increasing economic growth rate," an official at Nongshim stated. "Also, people tend to eat at home rather than dining out due to COVID-19."

Arirang News further noted that S. Korea's exports of instant noodles to Vietnam in March this year count up to more than $1.1 million. Aside from the growing economy, the Korean noodle manufacturer said that the increase in consumption in Vietnam was due to the people's tendency to eat at home because of the COVID-19 pandemic.

Meanwhile, it was reported last year that the Asian market is the biggest consumer of instant noodles, according to the statistics of the WINA. This particular market makes up 56.45% of the total global ramyeon consumption in 2021.