U.S. mayors desperate to fix crumbling infrastructure but states, feds hold them back 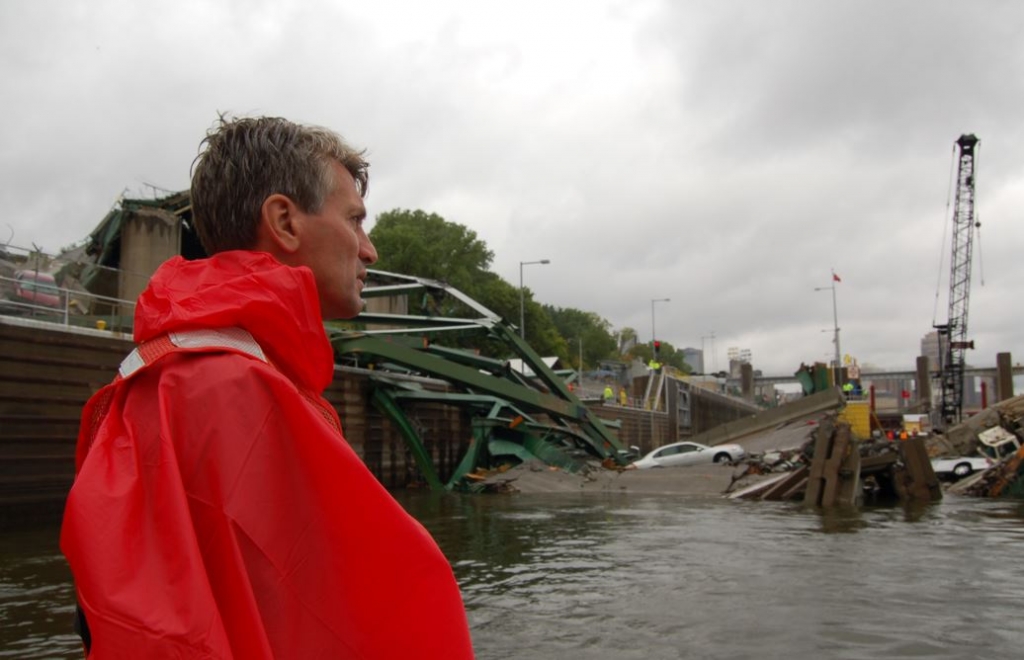 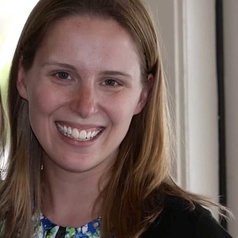 The drinking water crisis in Flint, Michigan illustrates two urgent and related challenges that are stressing many American cities. First, critical infrastructure systems such as roads, bridges and water networks are aging and underfunded. Second, cities are not getting the support they need from higher levels of government to fix these problems.

We are the authors of the 2015 Menino Survey of Mayors, conducted by the Boston University Initiative on Cities. In this survey we asked a nationally representative sample of mayors an open-ended question: which challenge, that they believe should be a primarily “state and/or federal issue,” most affects their cities. Almost half of the mayors homed in on crumbling infrastructure. Many said that higher levels of government were not providing their cities with enough money for infrastructure projects they believe their cities need.

These projects range from relatively mundane needs like repairing roads to more ambitious projects, such as building new mass transit, wastewater and stormwater systems. Addressing the 2015 U.S. Conference of Mayors last June, President Obama observed, “There’s not a mayor here who can’t reel off 10 infrastructure projects right now that you’d love to get funding for, and that would put people to work right away and improve your competitiveness, and help businesses move their products and help people get to their jobs.” Indeed, the American Society of Civil Engineers estimates that America will need US$3.6 trillion in infrastructure investments by 2020.

These concerns spotlight what mayors see as a bigger problem. In their view, federalism – the division (and sharing) of powers between different levels of government – is not working. In the survey, mayors consistently identified ways in which general government dysfunction, burdensome regulations and laws that preempt local autonomy cause problems for cities. As political scientist Jessica Trounstine has pointed out, Flint is an extreme example of some of these issues. State governments can hamper city governments in a variety of ways, most frequently by cutting funding and/or introducing legislation that reduces local autonomy.

Some of the mayors focused on polarization and divisions between the executive and legislative branches. One mayor observed, “Things…aren’t happening because folks haven’t been able to find a way to work together…between the federal administration and both houses of Congress.”

Many mayors were careful, however, to separate their dissatisfaction with Congress from their views on President Obama. As one mayor put it: “I think [we] need…to distinguish between Congress and this administration. This administration is the best friend that cities have ever had.” Although the majority of medium- and large-city mayors are Democrats, we did not hear the same types of critiques of the Obama administration from Republican mayors that one hears from Republican legislators or commentators.

Mayors were even more negative about their state governments. Some of this dissatisfaction reflects conflicts between cities and the new wave of conservative governors and state legislators elected in the past decade. One Democratic mayor in a conservative state lamented “extreme rhetoric…especially against cities [for] supposedly overreaching on local control… There’s a political rhetoric at the expense of reasonable and rational policymaking.” One clear legislative illustration of this “overreach” is the recent proliferation of preemption laws, in which (largely conservative) state governments have restricted cities' ability to implement a variety of largely left-leaning policies, ranging from minimum wage raises to plastic bag bans.

Republican and Democratic mayors were skeptical that their states could effectively address major challenges facing cities. A majority of mayors lamented the limited financial support and autonomy they receive from state government. Democratic mayors in red states expressed the most negative answers, but Republican mayors – particularly in red states – had similar concerns. One Republican mayor described his Republican-dominated state government as “nuts.”

City-state conflict has a long history in American politics, but several mayors saw recent fissures as particularly problematic. For example, one mayor stated that he believed that state interference with local autonomy was “accelerating [in] the last five years.” In many instances these disagreements reflect tensions between cities' claims to local autonomy on issues like the minimum wage and states' claims to advantages of consistency within the state.

These disconnects between different levels of government make it challenging to address important challenges that confront American cities, such as fixing worn-out infrastructure. These issues require federal, state and city agencies to work together to identify funding – mostly from higher levels of government – and to plan and carry out projects.

Unfortunately, our survey of mayors suggests that local governments may distrust their federal, and especially, state governments; moreover, while our data cannot speak to this, recent events in Flint and the proliferation of preemption laws suggest that this sentiment may be reciprocal, with state governments similarly distrustful of their local counterparts. As a result, cities often find themselves unable to take actions even when they are clearly urgent – such as getting lead out of drinking water.

David Glick does not work for, consult, own shares in or receive funding from any company or organization that would benefit from this article, and has disclosed no relevant affiliations beyond the academic appointment above.