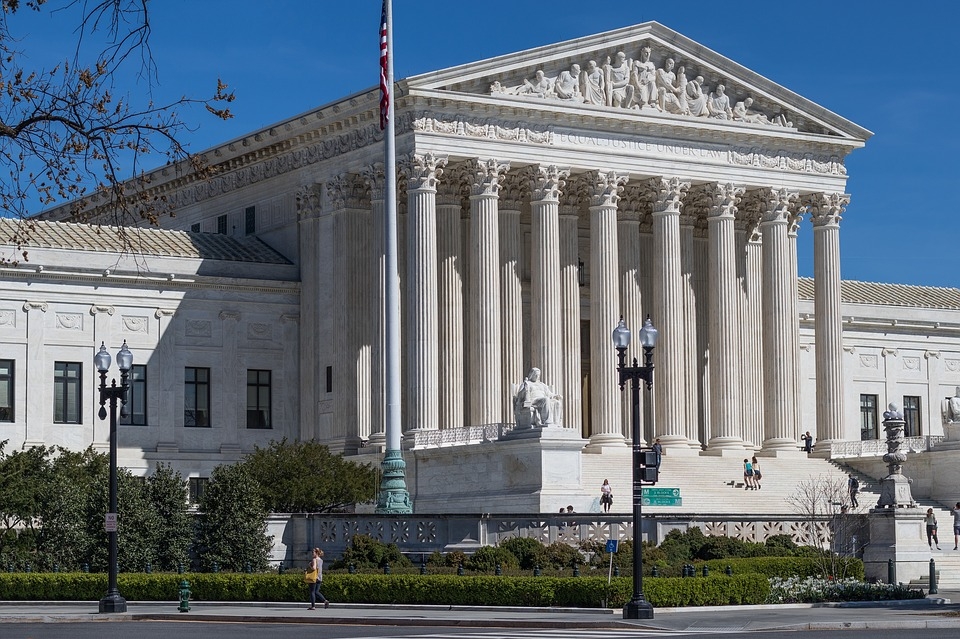 The US Supreme Court officially published its decision that overturned the landmark Roe v. Wade abortion-rights ruling. Following the release of the decision, hundreds of protesters marched to the high court, condemning the decision.

The official publishing of the Supreme Court’s ruling that overturned the decision of legalizing abortion rights and upholding the bodily autonomy of women resulted in public outrage and was condemned by activists and lawmakers alike. Hundreds of pro-choice demonstrators marched to the Supreme Court, condemning the decision made by the court’s Conservative-majority.

Overturning Roe v. Wade would alter life in America, as nearly half of the states are set to implement or have already implemented their abortion bans or restrictions shortly after the ruling was published.

Justice Clarence Thomas, who is part of the court’s majority, also published a concurring opinion on overturning Roe v. Wade, suggesting that the court’s reasoning for striking down the decision would also lead the court to reconsider past rulings on same-sex marriage and contraception.

The number of demonstrators in front of the Supreme Court increased over the days since the overturning of Roe v. Wade.

President Joe Biden also condemned the ruling Friday last week, saying the White House will monitor how states enforce their abortion bans, as some bans make no exceptions for rape and incest. Biden administration officials are also signaling their intention to fight the restriction of a pill used for abortion.

The White House also said it would challenge the efforts of states to restrict the ability of women to travel out of state to seek an abortion.

The Vatican has also weighed in on the recent ruling by the Supreme Court. The Vatican’s editorial director said Saturday that activists who oppose abortion and claim to be “pro-life” should also be concerned with other issues that threaten the lives of people, such as guns, poverty, and the increasing maternal mortality rates.

Andrea Tornielli wrote that those who oppose abortion could not simply pick and choose pro-life issues. Tornielli cited the statistics from the CDC that showed a rise in maternal mortality rates overall, with the rate being three times higher for black women.