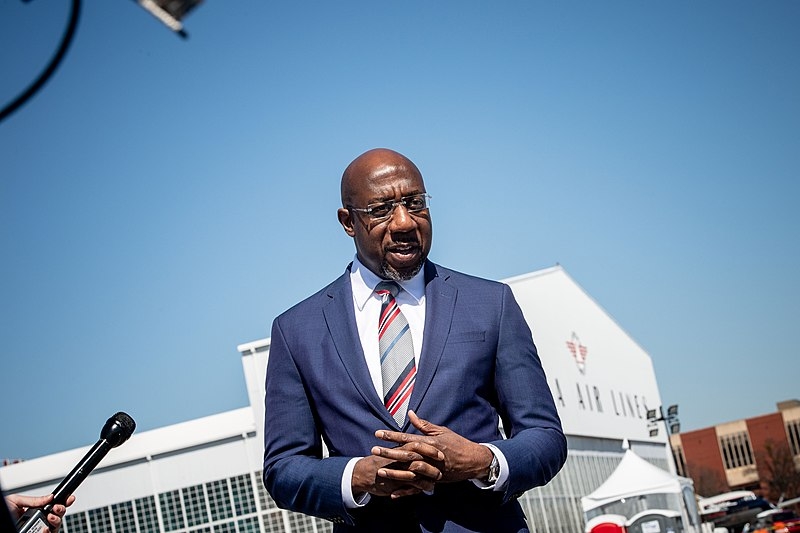 Warnock secured a victory in the recent run-off US Senate elections in Georgia Tuesday. Warnock’s victory further reinforces the Democratic Party’s majority in the Senate, with 51 to 49, adding a seat from the current 50-50 chamber following the election victory of Pennsylvania Democrat John Fetterman last November. Warnock won by a margin of nearly 100,000 votes, with almost all the votes in the state counted.

“After a hard-fought campaign…or should I say campaigns – it’s my honor to utter the four most powerful words ever spoken in a democracy: The people have spoken,” said Warnock in his remarks in Atlanta. Warnock previously won the race against Republican incumbent Kelly Loeffler during the 2020 elections. Warnock is also the state’s first Black Senator.

Democrats retained their control in the Senate when the party reached the 50 seats needed in the November 8 midterm elections as Vice President Kamala Harris, also a Democrat, would become the tie-breaking vote. However, despite the Democratic Senate, Congress remains divided as the GOP has control of the House of Representatives, but by a slim margin.

Walker conceded following the results, saying that he would not stop fighting for the state. The Republican challenger’s defeat dealt another major blow to former President Donald Trump, whose endorsements in this year’s races mostly led to losses.

With the Democratic Party securing a 51-49 majority in the Senate, the party no longer needs to rely on obtaining Republican support to confirm judges and pass legislation. The party has also reinforced its majority in the senate committees, which would make it easier to pass bills and launch investigations.

“The people of Georgia are better off, the Democratic Senate caucus is better off, and America is better off because he ran and won,” Senate Majority Leader Chuck Schumer told reporters.