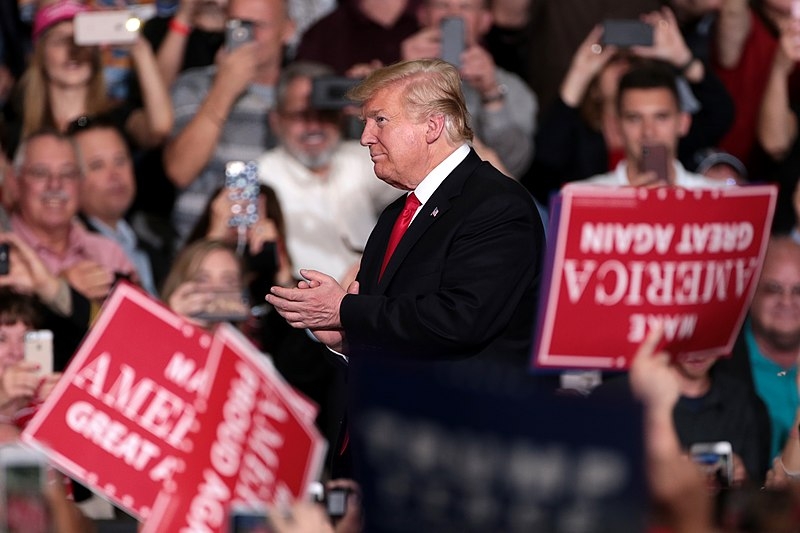 Many have expressed frustration regarding whether or not the Biden Justice Department is actively pursuing investigations related to former President Donald Trump and the January 6 Capitol insurrection. In a recent interview, Attorney General Merrick Garland appeared to assure that the DOJ is not steering clear of evidence that could implicate the former president.

Speaking with NPR, Garland assured that the Justice Department would press charges against those who participated in the Capitol insurrection and broke the law. Garland said that the DOJ is not avoiding political or sensitive cases but rather avoiding making political or partisan decisions.

This comes as the congressional committee has asserted that Trump violated multiple criminal acts in his final weeks as president as he sought to overturn the 2020 election results.

Garland also explained that the DOJ has already allocated large resources to investigate and prosecute activity related to the riots that killed five people and injured dozens.

“Every FBI office, almost every US attorney’s office in the country is working on this matter,” said Garland.

“We’ve issued thousands of subpoenas, seized and examined thousands of electronic devices, examined terabytes of data, thousands of hours of videos. People are working every day, 24-7, and are fully aware of how important this is. This had to do with the interference of the peaceful transfer of power from one administration to another, and it doesn’t get more important than that.”

The country’s top prosecutor then explained that the DOJ starts with cases that are “right in front of us with the overt actions and then we build from there.”

Garland is also facing pressure from many, including lawmakers themselves, who have expressed frustration and wondered how long until the former president and his allies are indicted. Back in December, former Missouri Democratic Senator Claire McCaskill explained how Garland could persuade a grand jury to criminally charge the former president.

The former lawmaker explained that the text messages, the emails, phone calls, and pleas for help that the former president and his aides were receiving are all evidence of Trump’s malicious intent.