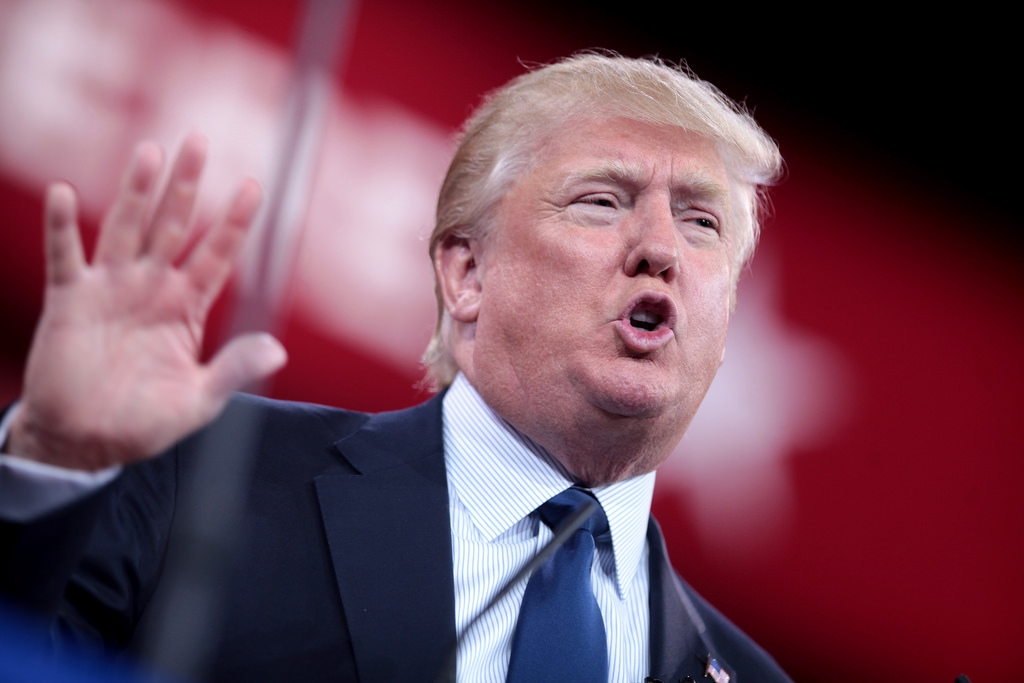 Since President-Elect Donald Trump signed an executive order banning banning visitors from Iraq, Iran, Sudan, Libya, Somalia, Syria, and Yemen from entering the US, Silicon Valley was one of the loudest groups of people who voiced out in protest, and support of the policy. Several blue chip companies and its CEOs shared their thoughts about the “alarming” policy.

Hunter Walk, a partner at V.C. firm Homebrew, told Vanity Fair that policies such as the travel ban will greatly affect companies who operate on a global market. To put that in perspective, Buzzfeed reported that the travel ban affected around 187 employees at Google.

He said, “The world is moving from Industrial Capitalism to Technology Capitalism, which means global economies will have an insatiable demand for tech labor. I wish this Administration's "education moonshot" was rethinking how to train and reskill the American workforce rather than figuring out how to close our borders.”

The tension between the tech industry and Trump following the ban was an obvious reversal to the atmosphere between a group of tech executives and Trump last month, the New York Times said. In that meeting, Trump assured that he was “here to help” amid typical business concerns about the effects of his policies on Silicon Valley.

Fortune reported that Trump’s travel ban sent the market cap of the five biggest tech companies on the S&P 500 down by USD 32 billion  Shares of Apple, Alphabet, Microsoft, Amazon, and Facebook all fell roughly one percent for a total market cap of USD2.4 trillion. Alphabet, Google’s trade name in the ticker, lost USD13.8 billion in market cap. A draft of a White House executive order acquired by Bloomberg might signal worse things to come, as it pertains to the work-visa programs tech giants frequently use to hire foreign-born talent.