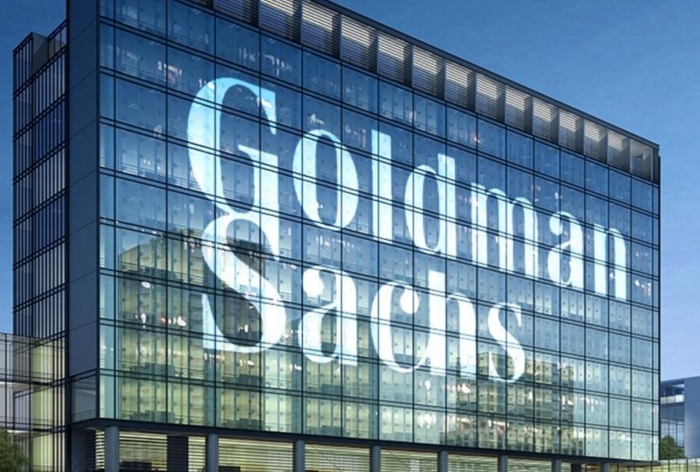 It remains to be seen whether Goldman can sustain performance in subsequent quarters with other expecting trading revenue to fall in the coming months.

Goldman Sachs Group Inc.'s heavy reliance on trading and investment banking drove up revenue by 41 percent to $13.30 billion while avoiding losses due to the coronavirus in the second quarter.

While investors celebrated Goldman's ability to trade through the crisis, it remains to be seen whether it can sustain performance in subsequent quarters with other expecting trading revenue to fall in the coming months.

Chief Executive David Solomon acknowledged that his plan to boost its wealth-management division has become difficult due to financial advisors' inability to meet new clients during the pandemic personally.

However, Goldman had to deal with other problems, including adding to regulatory capital and setting aside $945 million for potential legal and regulatory costs.

Goldman has been in talks regarding its involvement in the Malaysian sovereign wealth fund 1MDB corruption scandal.

The company also set aside $1.6 billion for loans that could go bad, most of which were unrelated to its consumer business.

Goldman's 11.1 percent return-on-equity in the second quarter would have been over 15 percent if it had not set aside money for capital goals and legal reserves.