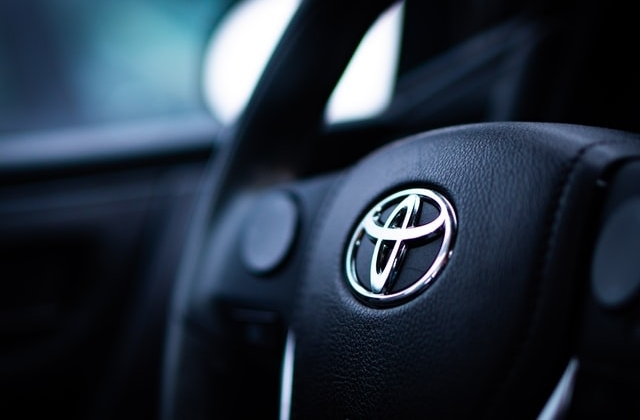 Toyota RAV4 model units are being investigated by the auto safety regulators in the U.S., and this was confirmed on Monday, March 1. The agency revealed it is launching a formal probe on almost 1.9 million RAV4 SUVs for risks of fire.

The issue with RAV4

As per Reuters, the U.S. National Highway Traffic Safety Administration stated during the preliminary evaluation that regulators started looking into the Toyota RAV4 units that were manufactured from the year 2013 to 2018 after receiving a total of 11 reports about fires involving the said SUV model.

According to the NHTSA, there are drivers of the Toyota vehicle who experienced stalling before the fire broke out. On the other hand, half of those who reported to the agency said that they experienced the fire while the vehicle is running.

Although the incidents happened in different circumstances, many of them pointed to the 12-volt battery as the part that they usually see in flames. It was said to be the origin of the fire in the majority of the reports, so the NHTSA will be assessing the Toyota RAV4’s that were made from 2013 to 2018.

The regulators’ initial review of the SUV’s case

In the documents from the safety administration, it was noted that fires usually start at the left side of the engine compartment. This is close to the 12-volt battery, so electrical power is lost and stopping the engine altogether.

It was also mentioned that most of the time, the fires occurred when the vehicle is being driven, but there are four people who said that fire starts when their engine is not running. "Drivers experienced stalling prior to the thermal event in half of the instances where the vehicle was in motion," USA Today quoted the investigators as saying.

Finally, the NHTSA’s initial assessment stated that one of the factors that caused the fire is either improper battery installation or front-end collision repair. At any rate, so far, there is no record of injuries resulting from fires in RAV4, but Toyota is aware of the probe and cooperating with the agency.