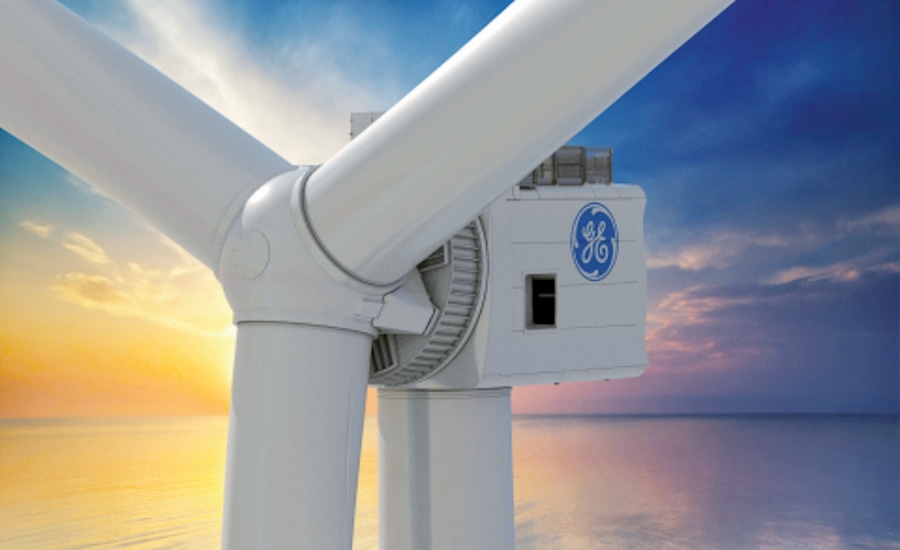 The negotiations between GE and Toshiba focused on the joint production of nacelles, which houses a generator and other wind turbine components.

Toshiba Corp is in talks with US-based General Electric Co to jointly produce offshore wind power generation equipment, with a tie-up expected to be reached next month.

The negotiations focused on the joint production of nacelles, which houses a generator and other wind turbine components.

The two firms are also considering expanding their tie-up to other equipment as well as maintenance and operation services.

Other than projects in Japan, the two companies are also looking to cooperate in the offshore wind power business in other Asian countries.

The Japanese government has pledged to bring CO2 missions to net zero by 2050 as part of its efforts to battle climate change.