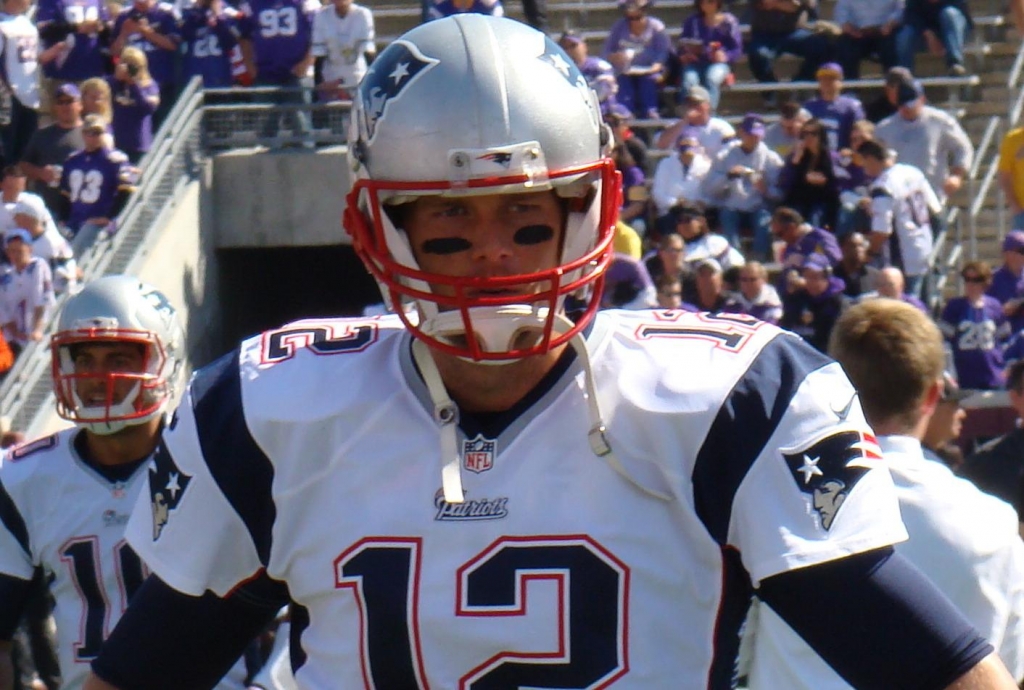 Tom Brady may be one of the greatest in the National Football League (NFL), but that did not spare him from suffering a wardrobe malfunction—that is, splitting his pants on national TV.

The incident happened during the charity golf tournament dubbed as The Match: Champions for Charity held at the Medalist Golf Club in Florida.

The new quarterback for the Tampa Bay Buccaneers partnered with golf great Phil Mickelson and went up against the pair of eventual winners Tiger Woods and Peyton Manning.

Brady's pants had split wide open when he bent over to pick up his ball on hole number 7.

The NFL pro made light of the incident by tweeting a photo of himself as he split his pants and captioning the post "Pants wanted in on social distancing I guess…" in reference to a measure practiced as a precaution to the spread of the Coronavirus disease 2019 (Covid-19) pandemic.

In fact, the charity golf event was organized to raise funds for frontline workers, small businesses, and those who badly need food due to the crisis brought about by the pandemic.

As if to rub salt on Brady's split pants, Woods and Manning won the tournament. Perhaps Woods was motivated by Brady's quip on his Instagram account before the game, wherein he said, "Can't wait for this sporting exhibition... although I’m not sure golf can be considered a sport if you can wear a visor and slacks while playing ???? @tigerwoods."

But all ends well with the golf charity event able to raise double its target amount of $10 million to a total of $20 million. CNN had reported that just 30 minutes into the broadcast of the charity golf event, it had already raised $1.5 million.

Prior to becoming a Buccaneer, Brady had led the New England Patriots to six Super Bowl titles, which earned him three league Most Valuable Player (MVP) awards and four Super Bowl MVP awards. And, this is why many have dubbed him as the Greatest of All Time or the GOAT.