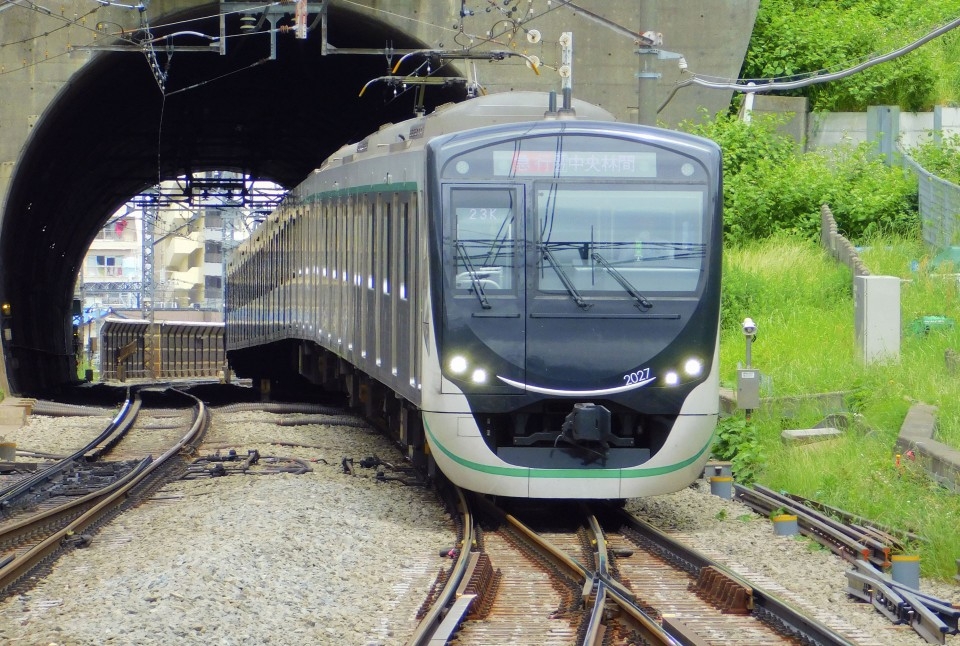 Green energy is being used at all its stations, including for vending machines for drinks, security camera screens and lighting.

Tokyu Railways' trains running through Shibuya and other stations have switched to power generated only by renewable sources, pulling down its carbon dioxide emissions to zero.

Green energy is being used at all its stations, including for vending machines for drinks, security camera screens and lighting.

Tokyu, which employs 3,855 people and connects Tokyo and Yokohama, is Japan's first train company to fulfill that goal. It claims that the carbon dioxide decrease is equivalent to 56,000 Japanese homes' annual average emissions.

Tokyu's trains feature some of the most environmentally friendly rail technology available. Batteries and hydrogen power are the other two choices.

Converting from diesel trains to hydrogen-powered lines in rural areas, as well as switching from gas-guzzling cars to electric, would provide greater benefits, he claimed.

Even though Japan continues to utilize coal and other fossil fuels, Tokyu paid an undisclosed amount to Tokyo Electric Power Co, the utility that was responsible for the 2011 Fukushima nuclear disaster.

Such efforts are critical if Japan, the world's sixth-largest carbon emitter, is to meet its 2050 carbon-neutral goal.

According to the Institute for Sustainable Energy Policies, a Tokyo-based independent non-profit research group, only approximately 20% of Japan's electricity comes from renewable sources.

This is in stark contrast to New Zealand, where renewable energy accounts for 84 percent of total energy consumption. New Zealand hopes to achieve this goal by 2035.