The cost of China's currency stabilisation 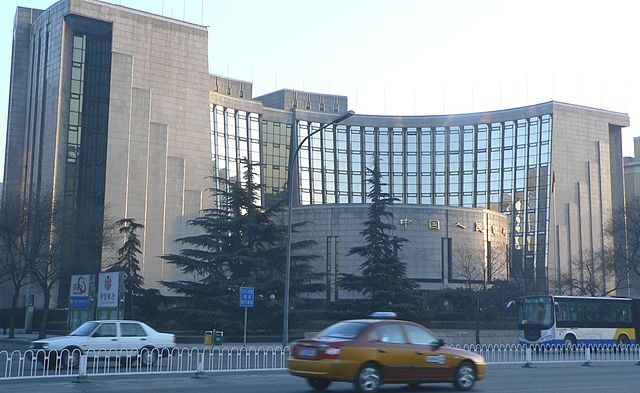 The PBoC cut the RRR for all banks by 50bp and offered additional reductions for leasing companies (300bp) and rural banks (50bp). All these will take effect as of 6 September, and the total amount of liquidity injected will be close to CNY700bn, or $106bn based on today's onshore exchange rate.

In perspective, the PBoC may have sold more official FX reserves than this amount since the currency regime change on 11 August. Meanwhile, the PBoC also injected no less than CNY300bn via open market operations (OMOs), medium-term lending facilities (MLFs) and action of fiscal deposits. And yet, onshore liquidity conditions are still under immense upward pressure. RRR cuts are anything but evitable.

The battle to stabilise the currency has had a significant tightening effect on domestic liquidity conditions. It is the PBoC's decision whether or not to keep at it.

If the PBoC wants to stabilise currency expectations for good, there are only two ways to achieve this: complete FX flexibility or zero FX flexibility. At present, the latter is also increasingly unviable, since the capital account is much more open. Therefore, the PBoC has merely to keep selling FX reserves until it lets go.

"Our current forecast is that the USD/CNY will get to 6.8 by year-end, assuming that the PBoC would truly let the market decide (more) and thereby the drawdown in official FX reserves can be limited. In this case, we expect one more 50bp RRR cut. However, if the PBoC chooses to keep the currency around the current level, then it just has to keep RRR cuts coming", says Societe Generale.