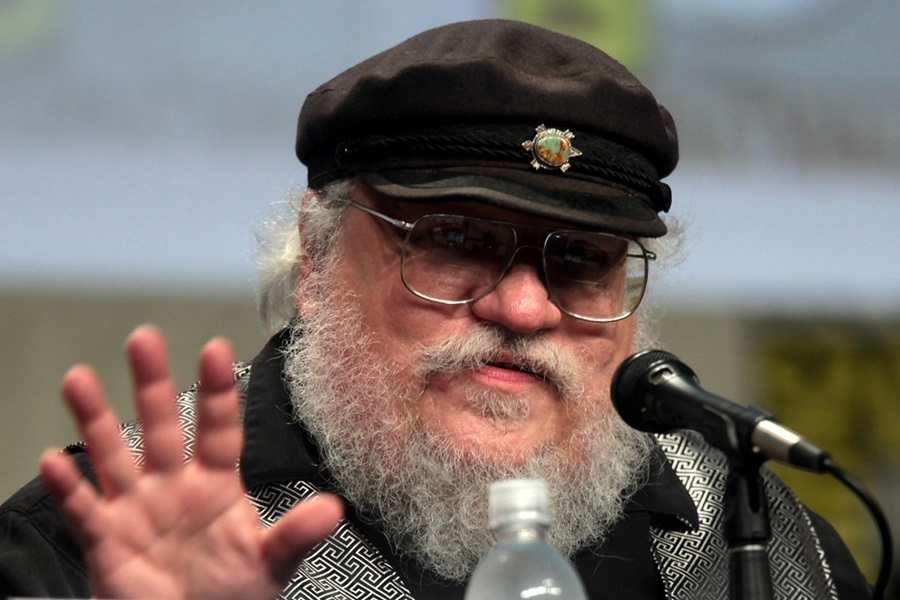 It’s the second half of 2019 and “The Winds of Winter” still doesn’t have a release date yet. While renowned author George R.R. Martin assured fans that he'd been hard at work in finishing the sixth book of the “A Song of Ice and Fire” saga, that promise still hasn’t yielded any results.

This is disheartening to a lot of fans since “A Dance with Dragons” hit the shelves in 2011. With no release date on sight for “The Winds of Winter” and Martin himself failing to provide any update about his progress recently, it appears that we won’t be getting our hands on the novel this year.

There’s also the recent comments from Martin to consider. The highly-acclaimed author spoke with Entertainment Weekly last week and shared how the conclusion of “Game of Thrones” lifted tremendous pressure off his shoulders to write “The Winds of Winter.”

Martin no longer pressured in writing The Winds of Winter

“The most pressure I felt was a few years ago when I was desperately trying to stay ahead of the show. There was a point when the show was coming out in April and my editors said if I could finish the [The Winds of Winter] by December they’d rush it out,” Martin said. He went on to say that with no one breathing down his back anymore, the need to rush book is no longer there to nag him.

And this is what fans are worried about. With the pressure gone and HBO no longer constantly tapping Martin about “The Winds of Winter,” the author might further take his time in writing the novel.

For instance, the author has partnered with game developer Fromsoftware to create “Elden Ring,” a high fantasy RPG that’s already caught the attention of thousands of people, HappyGamer reported. The game has been in development since 2017, and it might come out in March 2020 if the rumors are to be believed. It’s still unclear how extensive Martin’s involvement in the game is, but the studio confirmed that he spearheaded the creation of the game world’s mythos. It’s also unclear how this partnership has affected the progress of “The Winds of Winter” as Martin isn’t forthcoming with the details about the book. All he’s revealed so far is that he’s determined to finish it along with the last book, “A Dream of Spring.”