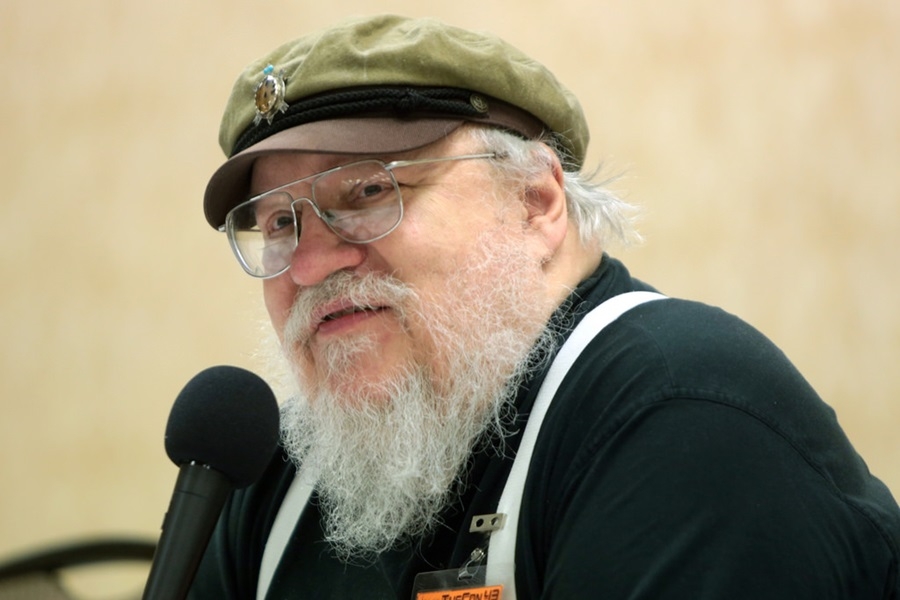 “The Winds of Winter” is expected to pick-up in work progression as George R.R. Martin recently ended his “Fire & Blood” book tour. The celebrated fantasy writer wrote on his blog post that he’s back again at his desk and is doing his best to try and finish the saga he started way back in 1996.

“And most of all, my thanks go out to my fans and readers. I know you want [The Winds of Winter], and I am going to give it to you… but I am delighted that you stayed with me for [Fire & Blood] as well. Your patience and unflagging support means the world to me,” Martin wrote on his blog.

The author previously admitted that writing “The Winds of Winter” is quite the challenge for him given that the sixth book of the saga follows different stories of protagonists. Indeed, as the series is coming to a close, Martin is trying his best to tie together the overarching narrative 30 years in the making.

But given that the TV adaptation has now surpassed its source material, fans have been asking whether “The Winds of Winter” holds any more surprises for its readers. While Martin didn’t provide any details regarding this, there are a few storylines that didn’t make it to the show.

Lady Stoneheart, Victarion Greyjoy, and Jon Connington are among the major players that have been written out of the show. And these aren’t just tertiary characters either. Their presence holds a lot of significance where the narrative in the book is going, ranging from the fate of the Freys to the events that will decide who will sit upon the Iron Throne. “The Winds of Winter” will probably feature both these three characters and hardcore fans are burning with questions what avenue Martin will take them.

As for the release date of the much-awaited book, the writer didn’t disclose any information regarding the matter. But Martin did assure his fans that “The Winds of Winter” will indeed arrive. When that will be is the question that most of have been asking.