'The Sims 5' release date, gameplay: Will the next life simulation title appear at EA Play 2020? 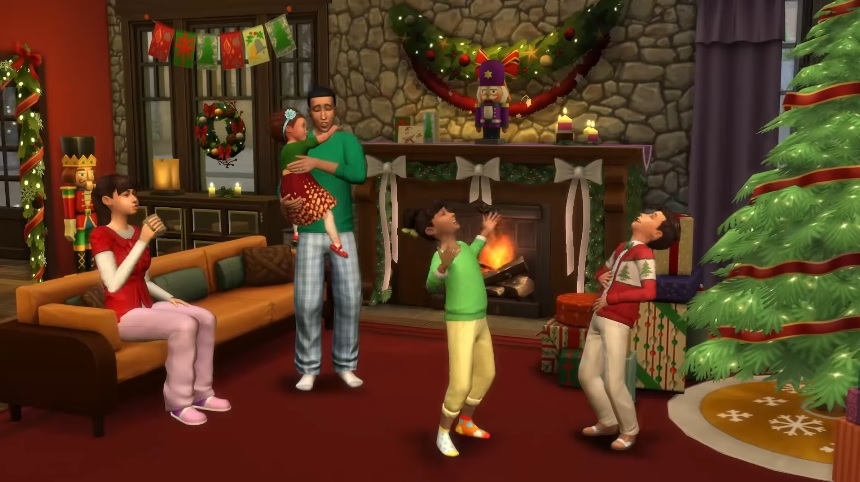 EA has made a huge change in 2019 by abandoning its usual E3 media event and organizing its own convention named EA Play. While it was deemed a successful event, fans of the company's life simulation video game series were left disappointed when "The Sims 5" was not part of the presentation.

The best thing that avid fans of the series could hope for now is an announcement of "The Sims 5" in 2020. If it turns out to be EA's plan, then some sort of teaser or even a complete gameplay trailer should be included in the EA Play 2020 program. Otherwise, its absence at the said event could mean that fans might have to endure the rest of 2020 without any update on the game's development again.

EA has so far done a great job at keeping any detail about "The Sims 5" under wraps. There has been no information leak yet that hints the game has entered development. However, considering the series has been one of the biggest franchises for EA it is more likely that Maxis has already started working on the next title at some capacity.

Fans are certainly free to hope that "The Sims 5" would be part of the EA Play 2020 festivities, but they must do so with a grain of salt. The next EA Play would likely happen in early June 2020 with an official announcement of the program and ticket information around March just like it did this year.

'The Sims 5' release date, gameplay: What to expect

Despite the complete silence about "The Sims 5," fans are not entirely clueless about its possible gameplay features. Per the tradition of the series, the next title could have familiar themes of expansion packs. Some of the favorite themes such as parenthood, seasons, university life, and pets could return.

As for the base gameplay features, "The Sims 5" will probably launch with the stairs configuration mode that was added to the series for the first time earlier this year. Meanwhile, the rumor mill has been filled with suggestions that EA might consider introducing a virtual reality mode in the next title.