‘The Last of Us Part 2’ release date to be revealed on Set. 24; New gameplay demo expected to drop 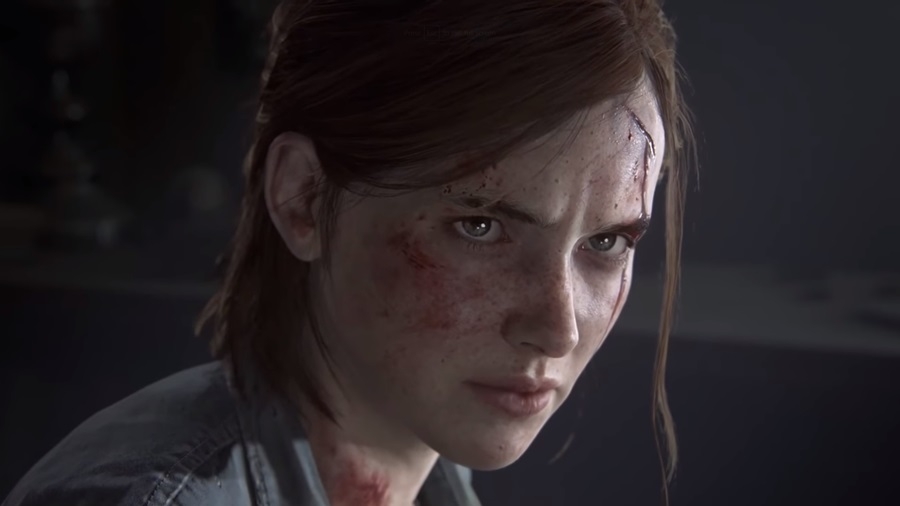 Photo via Screenshot of GameNewsOfficial/Youtube

Sony and Naughty will finally be breaking their silence about “The Last of Us Part 2” two weeks from now. The announcement was made via Twitter by Geoff Keighley, creator of The Game Awards.

It’s still unclear how extensive the “The Last of Us Part 2” reveal is going to be, but it’ll likely feature the recent gameplay demo that was showcased during Gamestop Manager show. The media event will be taking place on Sept. 24, a significant date for fans of the franchise since it’s only two days before Outbreak Day occurred.

For the uninitiated, Outbreak Day is the date when the Cordyceps Brain infection reached critical mass and affected the city of Austin, prompting the government to declare a state of emergency. It’s been previously speculated that the developers will be revealing new information about “The Last of Us Part 2” during this time and the prediction is right on the money.

As for what details in going to be included in the gameplay reveal, it was previously reported that it showcased the stealth mechanics of the game. What’s more, “The Last of Us Part 2” will apparently give players the opportunity to use Clickers to their advantage, another highlight that the trailer will likely show off.

Apart from this, it appears that Sony has more plans for the sequel. PlayStation leaker Daniel Ahmad (a.k.a ZhugEx) said in a Resetra thread that the media event isn’t the only conference that Sony is planning that week. This may hint that the company is planning to showcase the upcoming PlayStation 5 and may run “The Last of Us Part 2” on the next-gen console, Gamesradar reported.

The sequel has been rumored to be a cross-gen title so the possibility is certainly there. This is especially true since Sony and Naughty have been quiet about the game ever since they showcased it during last year’s E3. Hopefully, the upcoming “The Last of Us Part 2” trailer provides extensive information about the title as the gaming community has been waiting for this reveal for a while.

The title is expected to deliver hard on several fronts, particularly in the graphics, narrative, and battle mechanics. As for when the game is going to hit the shelves, “The Last of Us Part 2” will likely see a February 2020 release date as predicted by game journalist Jason Schreier.