‘The Last of Us Part 2’ release date, gameplay: Factions, online mode still be in the works? 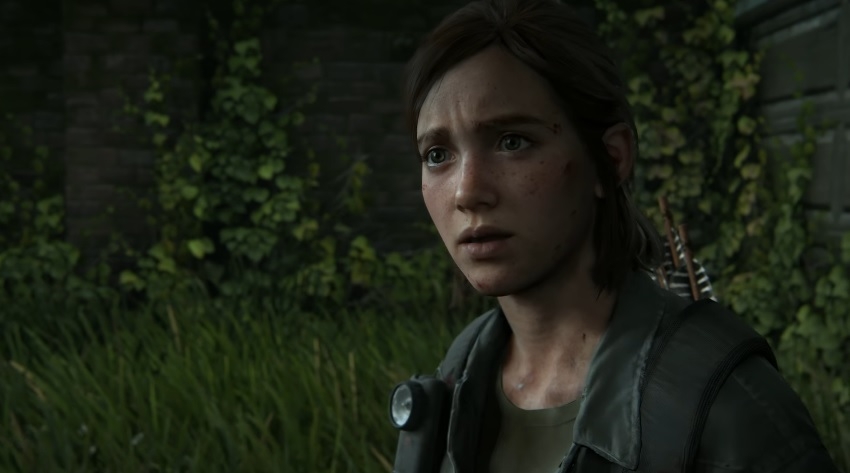 “The Last of Us Part 2” remains one of the most anticipated video games coming out in 2020 despite some gameplay-related announcements that may have disappointed some fans. However, a recently posted career opportunity at Naughty Dog is igniting speculations that plans for the sequel’s multiplayer and online modes might not be entirely scrapped.

‘The Last of Us Part 2’ gameplay: Is Naughty Dog planning to expand sequel’s gameplay along the way?

Information leaks emerge through various channels in the gaming industry. Career opportunities posted by video game companies often alert fans of possible ongoing projects. So when Naughty Dog announced they need a new Online Systems Programmer, “The Last of Us Part 2,” fans were quick to attempt to make a connection.

The job title is a clear giveaway that Naughty Dog has online gameplay in the pipeline. Since “The Last of Us Part 2” is the latest AAA project on the developer’s table, reports suggest that the career opportunity could be hinting at the game’s future offerings. Simply put, the much-awaited sequel is now rumored to have an online mode in the future.

However, the job listing does not specify to which project the new programmer would be assigned. It is then possible that this post has nothing to do with “The Last of Us Part 2,” and it could be for an entirely different project – like future “Uncharted” games, for example.

Naughty Dog announced in late September that “The Last of Us Part 2” will ship without the Factions (a.k.a. multiplayer mode) and online gameplay. In a statement, the company explained that the game’s single-player campaign alone was its “most ambitious” project yet. The developers maintained they are huge fans of the Factions as well and implied that the multiplayer and online mode still has a chance of getting released in the future.

Naughty Dog has repeatedly said, “The Last of Us Part 2” is its biggest undertaking so far. And despite canceling the multiplayer and online mode for the base game’s launch, the developer admitted that the title cannot be completely done at the initially set release date. Instead of February next year, the continuation of Ellie and Joel’s story will start on May 29, 2020.