'The Elder Scrolls: Skyblivion' release date, gameplay: What 'Oblivion' DLCs, expansions are included in the mod 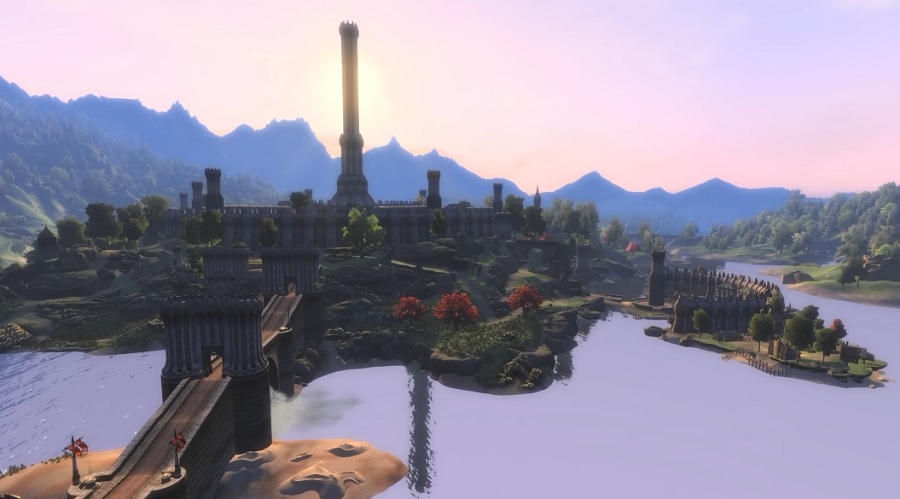 Rebuilding the base game of “The Elder Scrolls IV: Oblivion” is already a massive undertaking, especially for a volunteer team like TESRenewal. But taking note that the developers are also recreating all post-launch downloadable content released for “Oblivion” makes “The Elder Scrolls: Skyblivion” an even more impressive project.

Another commendable trait of TESRenewal as a team is its transparency on the development of “The Elder Scrolls: Skyblivion.” It has been known for a while now that the mod will be released will assets, content, and expansions released on “Oblivion.”

It can be recalled that there were several content DLCs released for “Oblivion” plus two major expansions from its 2006 launch through 2007. All of them are being recreated on the Creation Engine, which gave birth to “Skyrim,” for the “The Elder Scrolls: Skyblivion” project.

Bethesda released several “Oblivion” content packs too close to the base game’s release date. It started with a set of horses that players can ride on while exploring the game and was followed by additional quests, factions, houses, dungeons, and horse armors.

“Oblivion” has two expansions, namely “Knights of the Nine” and “Shivering Isles.” The latter was bigger in terms of gameplay content and can be reportedly played for over 30 hours. These titles are also part of the “The Elder Scrolls: Skyblivion” project.

Expansions are understandably not free because its content and gameplay are practically an entirely new title. However, Bethesda faced some backlash over the content packs they released for “Oblivion” as they were all locked on a paywall back when the term "microtransactions" was not as widely used as it is today.

Fans who did not mind paying extra back in 2006 and 2007 will have an advantage once “The Elder Scrolls: Skyblivion” is released. The mod is completely free to download and install. But the mod’s installer will only work if players have the original versions of “Oblivion” and “Skyrim” — along with their DLCs.

TESRenewal unveiled a new “The Elder Scrolls: Skyblivion” teaser trailer last August, along with the message that they have made great progress. “It’s been a long ride, but we are finally at a point where the end is almost in sight,” project lead Rebelzize wrote in the video description.

However, developers deem it is not yet the right time to announce a specific release date reiterating that their pacing can be justifiably unpredictable. Everyone working on “The Elder Scrolls: Skyblivion” is a volunteer, and they obviously do not have the same resources that big studios like Bethesda have.