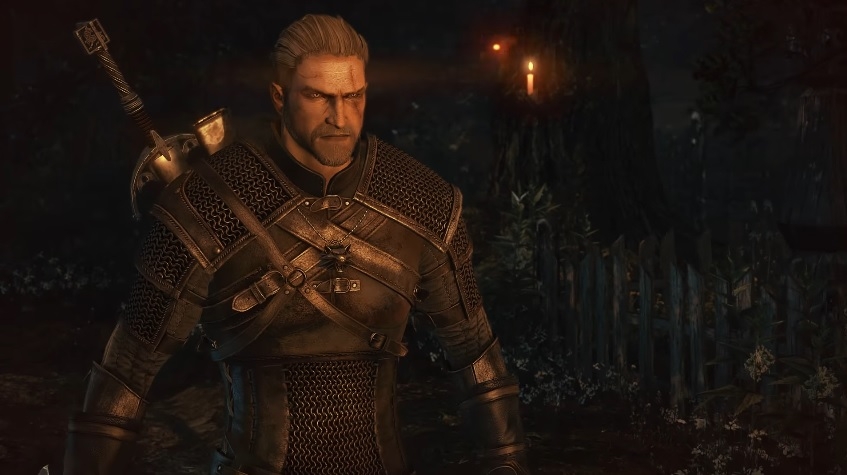 The software operating system installed in every Tesla car is one of the features that sets the company’s products apart from other long-time major players in the automobile industry. It is also what makes popular video games playable directly from the touchscreen display placed at the center of the dashboard in every Tesla vehicle.

Most people may have never thought that they can play their favorite video games through the electric vehicle they are driving, but here they are. Tesla does not also seem to limit the video game genres to bring to the Tesla Arcade as Elon Musk recently hinted at the addition of the action RPG "The Witcher." More importantly, Musk's online post hinting at the possible Tesla Arcade update has since received positive responses from the game's developer.

Tesla Arcade possible update: ‘The Witcher’ game could be added in an upcoming software patch

Musk posted a Twitter poll earlier this week asking his over 30 million followers if they want to play "The Witcher" on their Tesla cars. His tweet goes up shortly after the reported success of the new Netflix series inspired by the video game, which Musk reiterated can also be watched from the electric cars through the Tesla Netflix feature.

Want to play The Witcher game on your Tesla? (you can already watch the show on Tesla Netflix theater)

The result of the poll was very convincing, with 85 percent of the 690,248 votes saying yes to having "The Witcher" video game in the Tesla Arcade. It should be noted that there are several installments in “The Witcher” series developed by CD Projekt Red. Tesla is possibly planning to add the latest title, “The Witcher 3: Wild Hunt,” for a more appealing launch.

‘The Witcher’ release in Tesla Arcade is very likely happening

Aside from the fans' positive response, the official Twitter pages for the video game series and GOG.com have also given witty replies suggesting that the title's release on Tesla Arcade is very likely in the works already. The official "The Witcher" Twitter page replied with a fun illustration showing a Tesla car on top of a cottage in the game's environment with the main protagonist, Geralt, seemingly wondering how it got there.

What could possibly go wrong? pic.twitter.com/BlUW2btNM1

GOG.com, the digital distribution service owned by CD Projekt Red, teasing that Tesla drivers will not have to worry about internet connection for DRM-free games like "The Witcher." CDPR prides itself on developing titles without DRM restrictions and shows that games can still sell by the millions without it.