Tesla update: Cabin Camera function goes live in Software Update 2020.24.5; What does it do? 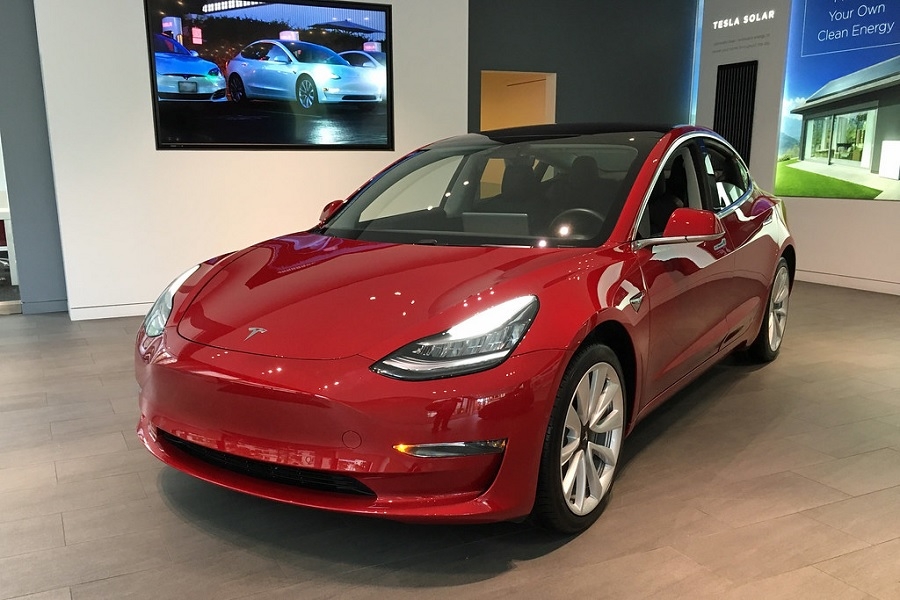 Software updates for Tesla vehicles often arrive without too much fuss. The latest update 2020.24.5, however, is getting a little bit more attention as it activates the Cabin Camera along with other camera improvements.

The Cabin Camera has been a hardware feature available on the Tesla Model 3, but it was not functioning until the software update 2020.24.5 started to roll out on Thursday. If some Tesla users are not familiar with it, it is the small camera lens that can be found on the compartment that holds the rearview mirror.

Software update 2020.24.5 release notes explain that the Cabin Camera’s main function is to offer more safety features by allowing the camera to collect data. As mentioned, the latest patch makes the camera usable by allowing it to collect images and video clips.

To manage what data the drivers want to share through the Cabin Camera, Tesla users can proceed to the Controls menu, then choose Safety & Security, then open the Data Sharing page, and choose “Allow Camera Analytics.” “Cabin camera images and video clips will not be associated with your VIN to protect your privacy,” the release notes read.

What does the Cabin Camera do?

The main purpose at this point is for the camera to gather footage and images during a collision. These data will then be processed by Tesla engineers to analyze how to improve the car’s safety features. But it was initially placed in the Model 3 for different use.

Tesla CEO Elon Musk addressed questions about the Cabin Camera on the Model 3 back in April 2019. He confirmed that adding this feature was part of the company’s robo-taxi plans, so when someone damages the vehicle, it is going to be recorded. He reiterated this in another tweet just last April.

The Tesla Model 3 Cabin Camera has also been expected to be integrated with the Sentry Mode that uses external cameras to detect potential threats. However, the latest update’s release notes do not mention the Cabin Camera’s activation being added to the Sentry Mode system. Musk also previously promised that drivers would have an option to disable the camera.