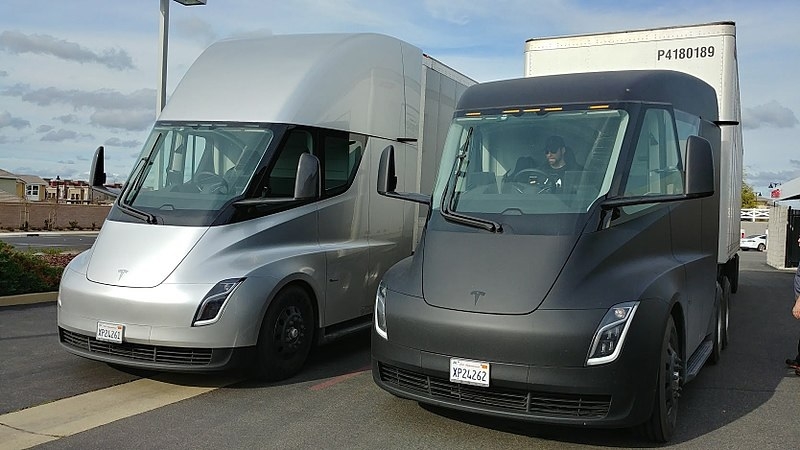 Elon Musk confirmed that a previously leaked email to Tesla employees hinting at the imminent start of Tesla Semi’s volume production is real. Now, what does this mean for the semi-truck’s release date timeline?

Tesla Semi: Can it enter full production this year?

The Tesla Semi, obviously, is not going to be sold on a consumer level, but it should still have an impact on everyone, especially if more companies would opt to ship their products with all-electric semi-trucks. It is then understandable that electric car enthusiasts are interested when the Tesla Semi would finally hit the road.

The said email was obtained by CNBC, where Musk wrote, “It’s time to go all out and bring Tesla Semi to volume production.” When a Twitter user asked Musk if the email was real, he simply responded with “Yes.”

It has been more than two years since the Tesla Semi was announced, and this period in Tesla’s timeline should be enough to make modifications of the vehicle’s design and on other aspects. That appears to have been the case as Musk’s email mentioned that Tesla Semi had been in limited production that allowed them to improve “many aspects” of the semi-truck’s design.

It is unclear if Musk’s message to employees meant that the volume production of Tesla Semi is already being definitively planned to start this year. If that turned out to be the case, it would open the chance for the semi-truck to be released in 2020 as well. However, another plausible outcome would be for Tesla to maintain its current target of delivering Tesla Semi by next year.

Guess what showed up just now at the Rocklin Center.. #TeslaSemi pic.twitter.com/HqCRmbZHh6

It also appears that Tesla is already very confident in the current state of Tesla Semi’s design. A fan saw a Tesla Semi in Supercharging station in Rocklin, California, appearing to be delivering Model 3 and Model Y vehicles.

Tesla deliveries for Q2 2020 improved amid a pandemic

Meanwhile, Tesla is already having a good year even though the world has been combating a pandemic for the last several months. The company reported that it delivered more than 90,000 vehicles in the second quarter. The majority of that number comes from the combined Model 3 and Model Y deliveries of 80,050 while Model S and Model X deliveries were at 10,600.

Tesla always lumps together the delivery record of these vehicles. But it is very possible that the release of Model Y, which started in since mid-March, helped the company's well-performing Q2 2020, even though that was also the peak of stay-at-home policies across the United States.