Tesla Model 3 safety features save drivers from potential and actual accidents in Germany and U.S. 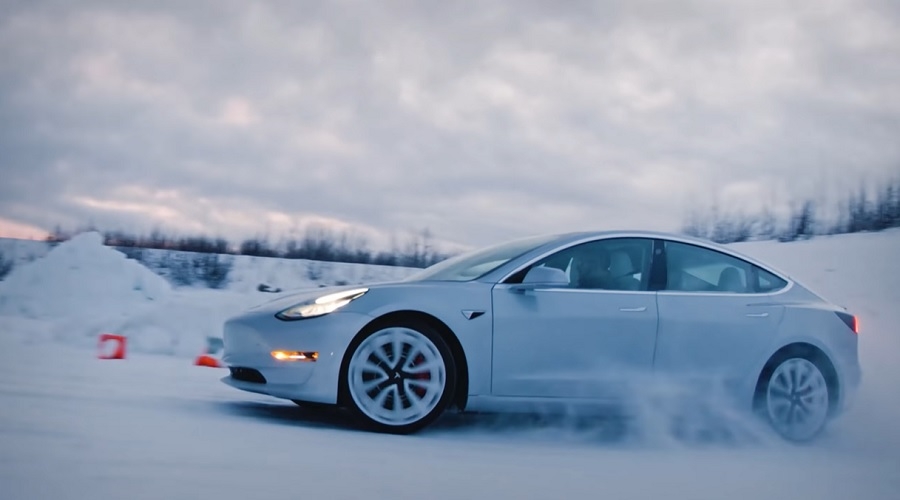 Tesla Model 3 is considered the electric car company’s entry-level offer, but it is promised to have the same efficiency as the pricier models when it comes to the safety features. Various car assessment institutions have given this electric vehicle high ratings in various crash tests. And two drivers from the United States and Germany have recently proven that the car lives up to the expectations.

Tesla Model 3 saves a driver from serious injuries in a crash with 16,500-lb truck

A Tesla Model 3 owner recently shared photos of a vehicular accident he was involved in while driving on a highway in Karlsruhe, Germany. The images and a video have since gone viral with thousands of likes and hundreds of replies on Twitter, including one from Tesla CEO Elon Musk.

The driver, identified by Telsarati as German resident Tobias Frey, thanked Musk and Tesla for building Tesla Model 3 that he described as a “strong car.” Frey briefly shared that a driver of a 16,500-lb truck who allegedly ran a red light at over 37 mph crashed into his Tesla Model 3.

Thanks @elonmusk and @Tesla for builing such a strong car. A 7500 kg Truck crashed with 60 km/h in my side. He ignored a red light pic.twitter.com/7nXMGFaL5u

Frey’s photos show he was slammed on to a concrete post wrecking the left side of the vehicle’s rear while the left side of the vehicle was also totally damaged from the collision. Luckily, Frey said he only sustained neck pains, glass cuts, and bruises from the incident. Musk has since replied to Frey’s tweet saying he is glad the Tesla customer was okay after the crash.

Tesla has also been taking pride in its vehicles’ automatic emergency braking system. A video taken from the dashcam of a Tesla Model 3 owned by Fausto Perez captured the moment when the electric car came to a complete halt when a patrolling cop on a motorcycle drove through a red light somewhere in Los Angeles, California. The Tesla Model 3 in the video apparently saved the police officer and prevented a possible collision with help from its emergency braking system.